Works to install a pedestrian crossing at the Brownhill and Torridon junction were due to start in April, and have now fallen victim to TFL’s broad and necessary budget cuts.

The works will be reviewed in the autumn along with all the other works postpone across London.

Local resident Paul Howarth has Lewishamlaunched a campaign to lobby Len Duvall and TFL to keep the new crossing near the top oof its schedule of works.

HOWEVER, the crossing was previously designated ‘a non-urgent priority’ and needed the intervention of Vicky Foxcroft MP to be brought forward which still took 2 years.

Here is what was promised:   https://www.theyworkforyou.com/london/?id=2020-03-16.0990.h&fbclid=IwAR2bmg7r8KXf3GxNNI5xGzpKpHwIJn3ypFNaQOm0y3Nen1I3lksfHHvLXro

The HGCA joins with Paul in his call to ask Hither Green and Catford residents and  organisations both sides of the South Circular, to write/call/ email our representatives to press for this work to be rescheduled in the autumn.

We also ask residents to nominate the crossing on Lewisham’s Covid ‘ Suggest a scheme’ transport consultation map. While it is a TFL road, Lewisham Highways will take notice if there is considerable local pressure. https://t.co/3WxsDNU67J?amp=1

The Lee Green LTN- Have your final say. 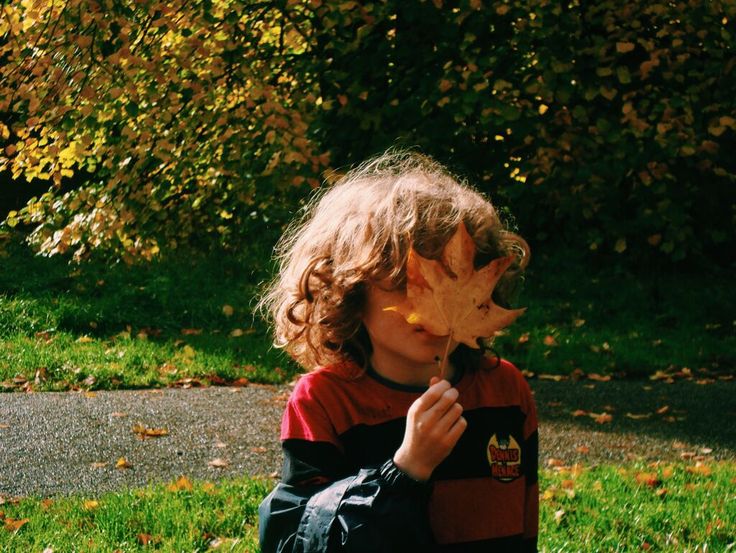