Everyone here are the Hither Green Community Association we would like to wish you all well during these difficult times.
As we would be in the middle of the Hither Green Festival this week, we thought we could not let some of the hard work already done towards the festival just be forgotten along with my spread sheets and a whole heap of other stuff i have, so we will be announcing some fun activities and new projects in the coming days.

In the meantime, i wanted to put this article we had written originally as a centre piece for this year’s Festival Booklet.

Many of you will know Paul Browning, and i would like to thank him for the ‘last minute’ effort he put into this as we were about to go to print. So, here it is.
All the best, The HGCA

8 May 1945 sees the 75th anniversary of Victory in Europe, VE Day and as part of this year’s Festival we are remembering this important anniversary that had both national and local significance.
With Berlin surrounded and the suicide of Hitler at the end of April 1945, the winding down of the Home Front was rapid – public air raid shelters were closed down, as was the air raid warning system and plans were made for the return of evacuee children and mothers by the end of May. On 7 May Germany accepted an unconditional surrender of German Forces in most of the areas that they still occupied in the Netherlands and northwest Germany the surrender came into effect the following day. A further surrender document was signed with the Russians on 8 May.
Over a million people took to the streets on 8 May in celebration throughout Great Britain to mark the end of the European part of the war. While many massed in central London, particularly in Trafalgar Square and up the Mall to Buckingham Palace.
In and around Hither Green there were lots of street parties – including ones in The Woodlands and neighbouring Blashford Street which is pictured. [I assume that you’ll use the photographs that HGCA already has and need to reference the source in ‘thanks’ below].
South Park Crescent too was the scene of a large party – no doubt the celebrations were tempered there though by memories of 5 children from there and neighbouring streets who were amongst 38 children and 5 teachers who died at Sandhurst Road School.
In addition to the celebration of the end of hostilities, there will have been a relief that bombing and rocket attacks were over – roads like Springbank had been badly affected by the Blitz, with V-1s hitting lots of Hither Green streets – including Nightingale Grove, Fernbrook Road, between Springbank and Wellmeadow Roads along with Leahurst Road. Rationing though was to continue after the war with it not officially ending for meat until 1954.
At this point you may want to add the photograph of the destruction of Nightingale Grove/Springbank – can download from … https://www.iwm.org.uk/collections/item/object/205016505
The IWM allow use on a Non-Commercial Licence which I assume applies to you https://www.iwm.org.uk/corporate/policies/copyright
Thank you to Andy Wakeman and Clive Andrews for allowing the use of their family photographs of the South Park Road.
https://scontent.flhr3-2.fna.fbcdn.net/…/97149487_101637559…

Lewisham Model Market to reach for the sky? 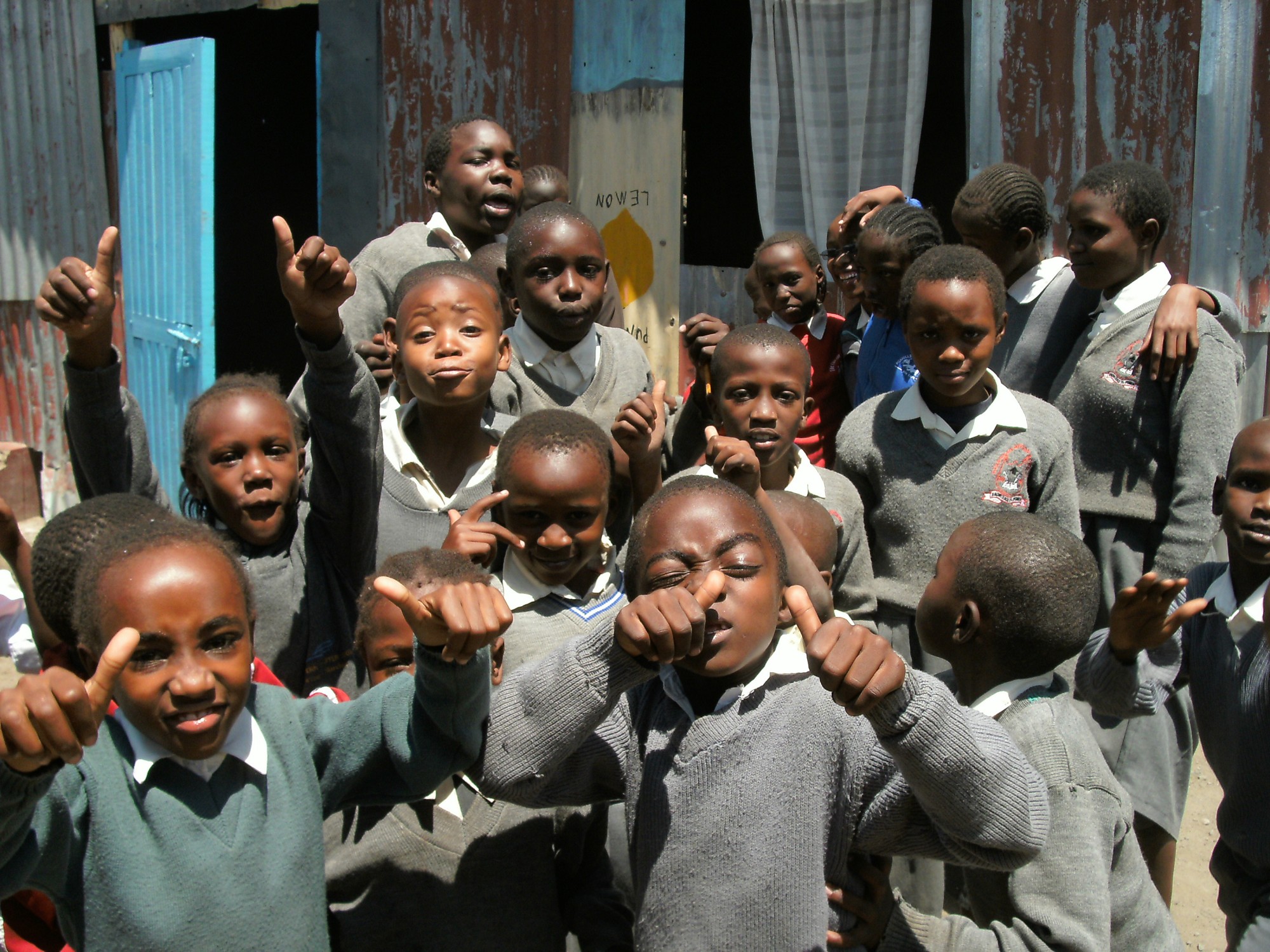