This Remembrance Sunday marks the 101st anniversary of the First World War.the Armistice. Lewisham’s official civic Service will take place on Sunday 10 November at Lewisham War Memorial which is directly opposite Lewisham Hospital.
All Lewisham residents are welcome to attend the service, programmes for the service will be handed out to all attendees. 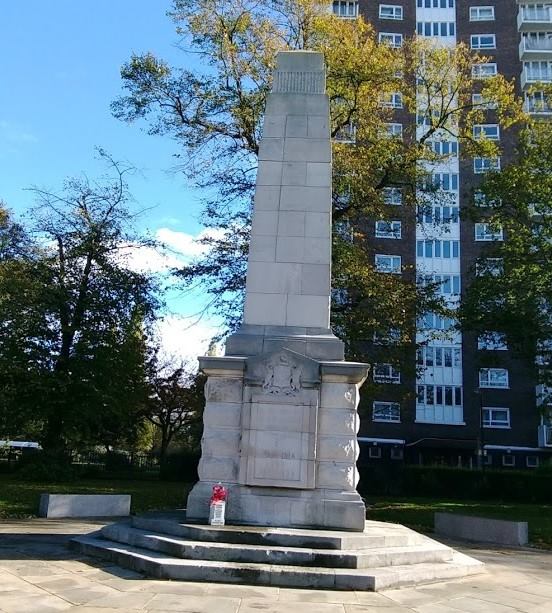 The service will be led by The Rev. Dr Steffan Matthias of St Mary’s, Lewisham. Also preaching will be clergy from:
– Dietrich Bonhoeffer Church
– St Saviour’s Catholic Church.
Traffic will be stopped for two minutes at 11am.

After the Service the Mayor and Deputy Lieutenant will take the salute as the Lewisham 1475 Squadron ATC band lead the parading contingents from the war memorial into Lewisham Town Centre.
On parade will be Service veterans and current serving Armed Forces personnel and reserves.
Also on parade will be:
Residents can support them parade by lining the route from Lewisham Hospital into the Town Centre. 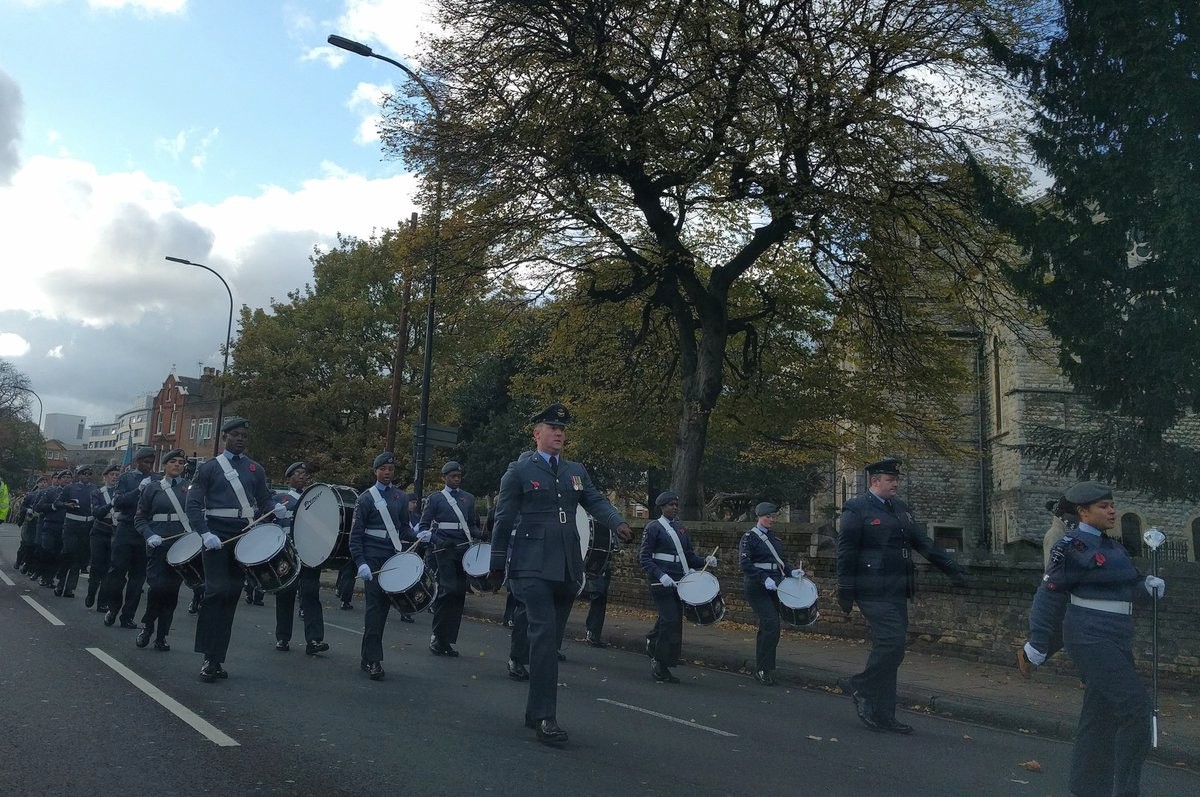 Next Launching The Mayor of London UEFA EURO 2020 Grants Programme 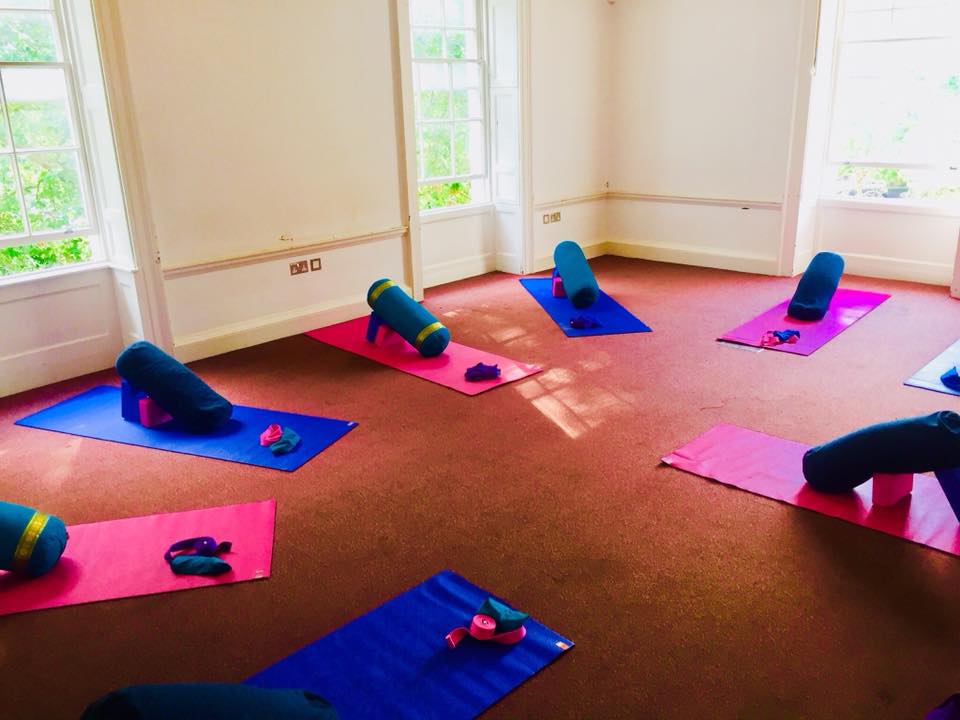