The earliest written reference to Lewisham — or Saxon ‘liofshema’ is from 862 charter which established the boundaries with neighbouring Bromley. Lewisham’s strong links to Alfred the Great begin in 918 with a Charter dated 18th September, when Alfred the Great’s daughter Elfrida gives the areas of ‘Lewisham, Greenwich and Woolwich’ as an inheritance to the Benedictine Abbey of St. Peter in Ghent. It is likely that there would have been a church in Lewisham at that time — an early St. Mary’s. There was also a Priory near the Church—an early centre of local administration.

The current location of the Church next to the River Ravensbourne suggests that it was at the centre of the original settlement of Lewisham, as this would have benefited from being close to the river valley. Water has been an important feature of the Lewisham Landscape — the Domesday Book of 1086 records that the Lewisham area had 11 watermills, many more than neighbouring areas. The ‘ladywell’ which took its name from the church dedication and was a very important feature and facility for 100s of years, stood approximately where the bridge crosses the railway line near Ladyell Station.

Until the parish was subdivided in the 19th Century, St. Mary’s was the only church for the ancient parish of Lewisham — a large area encompassing the settlements of Catford, Brockley, Forest Hill, Sydenham, Hither Green, Southend and Blackheath.

The present church was built 1774 – 1777 to the design of George Gibson on the site of earlier churches. Gibson’s design incorporated the tower (1471-1512) of the medieval church. The chancel was added in 1881 when the nave was re-modelled in Victorian style.

St. Mary’s is associated with so many prominent figures who have helped to shape, develop and preserve the Borough over a 1000 years. These include Abraham Colfe (Vicar from 1610 —1660) who founded Almshouses and a Grammar School and saw the Church safely through the reformation as well as fighting to preserve Westwood Common (Sydenham) from enclosure.

Lewisham today is very much shaped by its past, retaining all of
the ancient Saxon villages which still have strong identities. As the Borough has changed from rural farmland with small water-mill based industries to a thriving and diverse urban London Borough -St. Mary’s has always been right at the centre — a dominant feature in the landscape and a place of peace and civic administration. The Church remains as dedicated to serving Lewisham’s communities, celebrating Lewisham’s past and shaping a positive future for all, for centuries to come.

Next Street Libraries and book exchanges!

It’s the Half term art club! 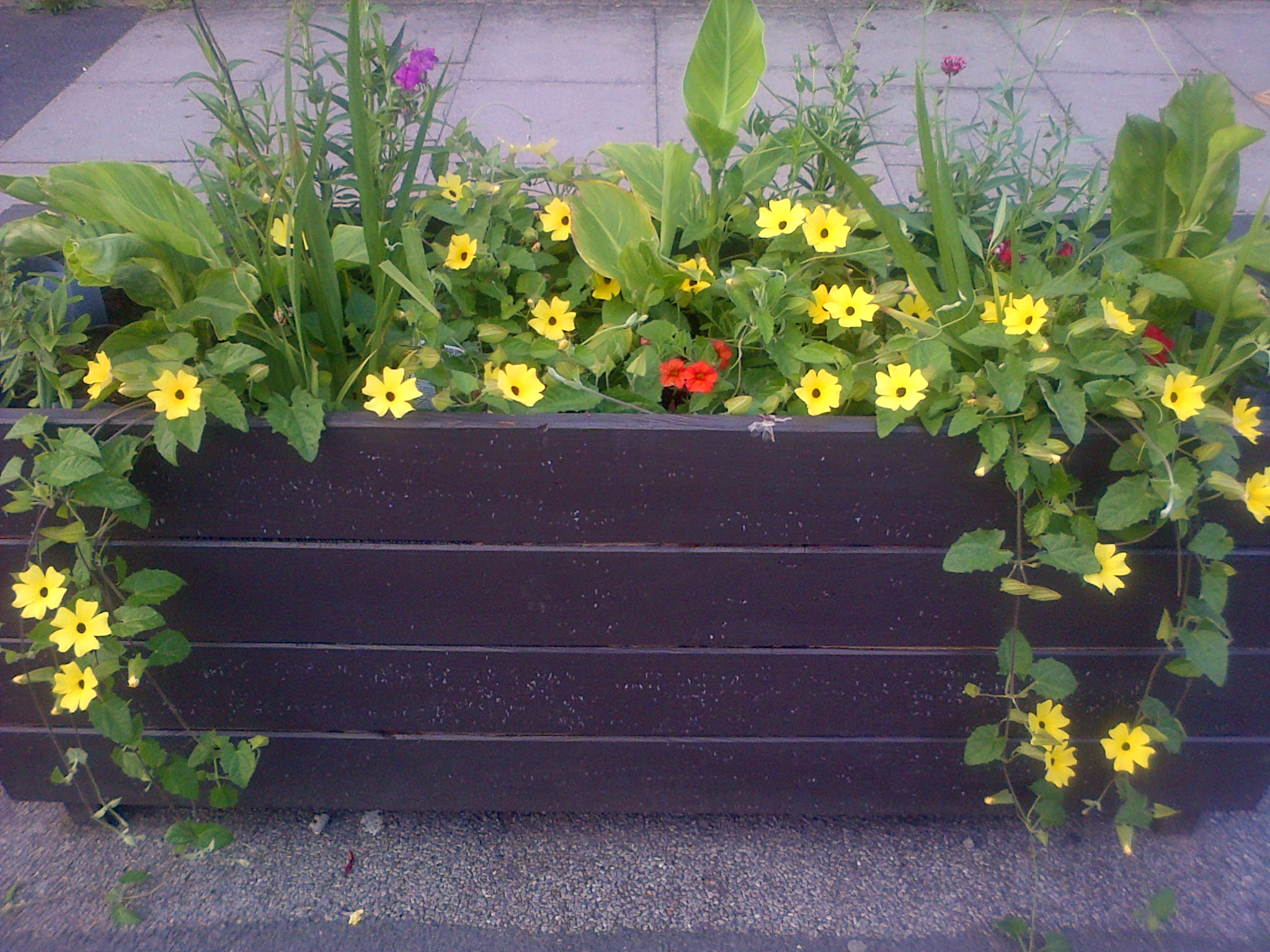