Talk about Art launches another exhibition in April with a show highlighting artists who broke the mould and changed the way the way we look at art.

This exhibition explores the work of three rebellious art students who decided to develop a new and controversial approach which would shake up the art world for the rest of the 19th century – Dante Gabriel Rossetti, John Everett Millais and William Holman Hunt. They tackled subjects in new, thought-provoking ways and had an impact on our visual world that is still seen today.

Visitors can explore the exhibits with the augmented reality footage and access additional information through QR codes. Free school workshops for up to 30 pupils are offered. They are run by two TAA artists and look at the influence of these Pre-Raphaelite painters, providing an overview of their movement, and participants will have the chance to make their own rebellious art. To book workshop places please email: Marilyn.Moore@lewisham.gov.uk.

This free, family-friendly, exhibition runs Monday to Friday 8am – 10pm,
Saturdays from 9am – 5pm and Sundays 10am – 4.00pm. It is TAA’s sixth exhibition. A further show called Talk about…Art Connecting Cultures is planned in June at Lewisham Central Library.

Talk About Art was launched in 2015 as it believed financial, social and cultural challenges were preventing mainstream education from providing children with creative engagement with art. It was felt that an outreach provision was needed to give them the chance to develop their inner creativity and the range of life skills associated with creative engagement.

TAA aims to promote the visual arts across the Borough of Lewisham, particularly among children and teenagers, by involving local schools closely in its work.

Job: Deliver the LBOC program in 2022

OPEN CALL: Artist in Residence for a Day. 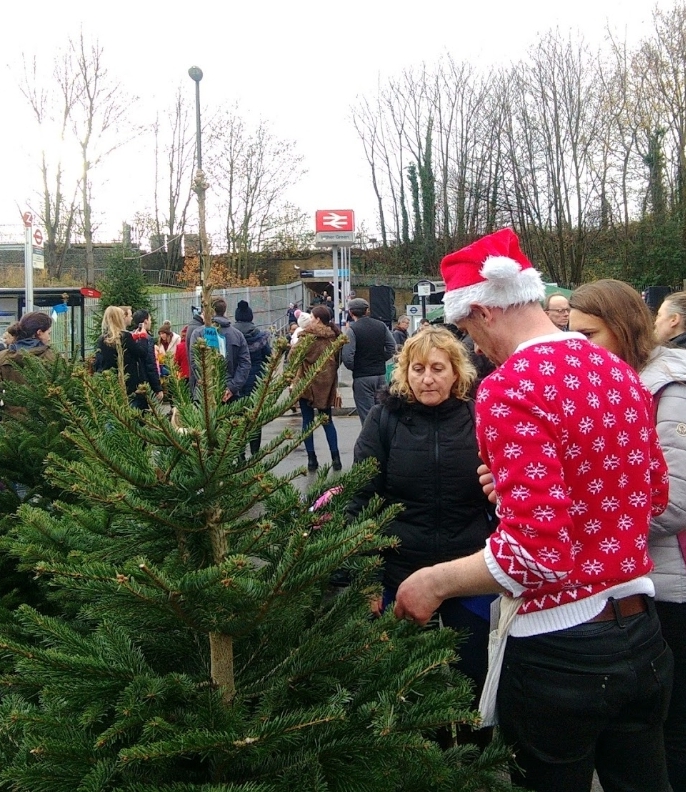