What is the Lewisham Central Assembly?

Your assembly is a place where you and other residents can work together with your local Councillors, the police, local organisations and the wider community to make Lewisham Central a better place to live work and learn. The meeting takes place four times a year and is open to anyone who lives, works and/or studies in Lewisham Central come along and get involved. For more information contact: Ade Joseph on 020 8314 6026 or email adeyinka.joseph@lewisham.gov.uk

YOUR LOCAL ASSEMBLY, HAVE YOUR SAY!

What’s on the agenda at the meeting on 10 October?

1. Police Safer Neighbourhood Team — update A chance to hear from the police on their activities in recent months, and raise issues and concerns with them.

2. Lewisham Central Assembly Fund 2017/18  Come along and vote for the projects and activities that have been bid for by local groups and recommended for consideration by the Assembly’s Coordinating Committee. There is £12,500 available from the Assembly Fund and a further £2,500 from the local Councillors’ Discretionary Fund to spend on local projects in the ward in 2017-18.

3. Reporting back from Assembly funded projects. A local projects funded from last year fund will be reporting back on how the money they received has been spent on improving facilities in your ward.

Sunday 13 May- the Jumble Trail

The Hither Green Festival Bake Off 2017! 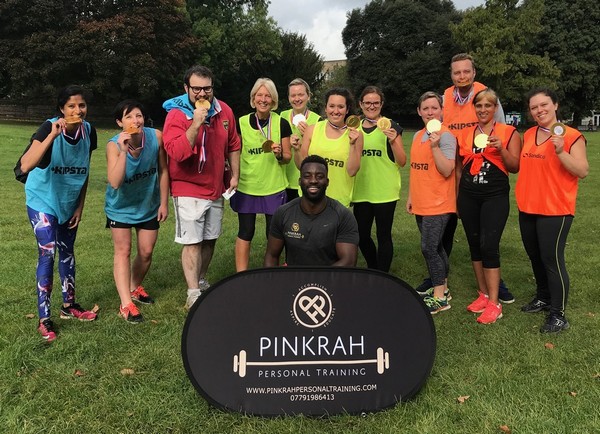