Lewisham is amazing – from the beautiful to the bustling, cool and vibrant – it’s a borough enriched by the world. Hundreds of artists, creatives and cultural leaders thrive here. Together, we are ready to be the Mayor of London’s Borough of Culture.

Lewisham has just launched it campaign to become London Borough of Culture. Representatives of dozens of Lewisham art, music and technology groups joined Mayor Stephen Bullock at the Horniman Museum this afternoon to hear about Lewisham’s rich cultural legacy and plans for a vibrant and glittering future.

London Borough of Culture will transform places through arts, heritage and culture. It will enable London’s Boroughs to build on what’s happening already, be ambitious and deliver change for the long term.

Next Greening Lewisham- Help out at Place Ladywell

Transform your home: Get£7,200 off home improvements 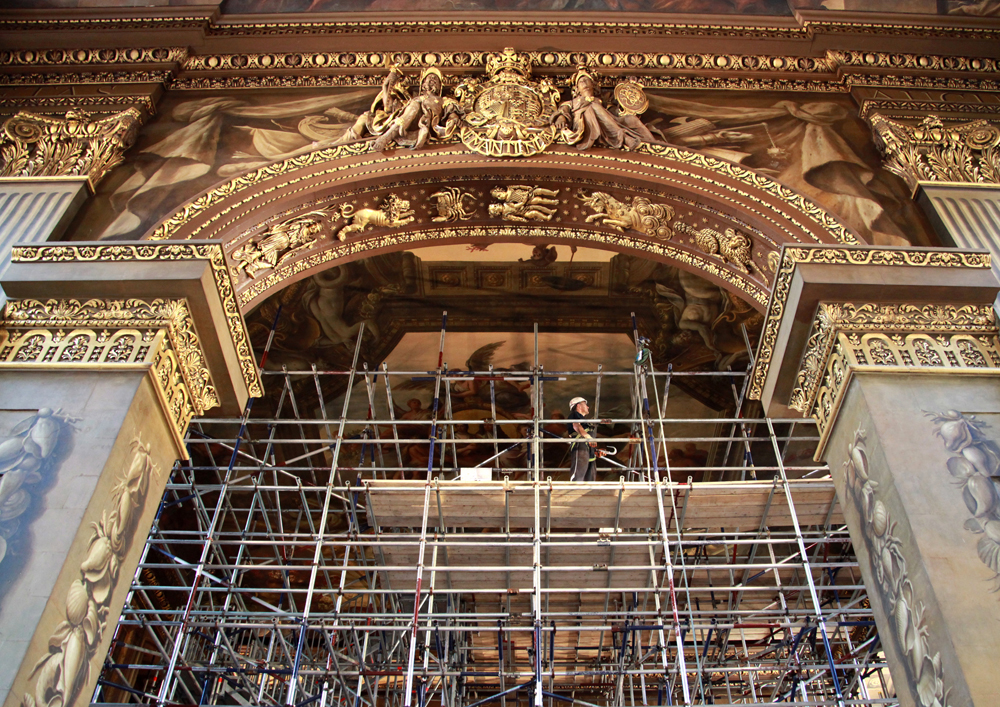