BACK TO BLACKHEATH – coming to you on Thursday October 12th

Steven Foxon, the curator of Non-fiction films at the BFI National Archive, will tell us more about it and what went on there.

Many have wondered about the interesting building with the blue plaque at the end of Bennett Park. This was the home of the famous GPO Film Unit of the 1930s – you probably know the film THE NIGHTMAIL with verse commentary by WH Auden.The Blackheath Society is hosting a talk in October highlighting the local building where the famous film The Night Mail was made in the 1930s.

The former Blackheath Art Club, the building with the blue plaque at the end of Bennett Park, was the home of the General Post Office film unit before and during World War II and The Night Mail, with verse commentary by WH Auden, was one of several wartime films made here. John Grierson, the pioneering Scottish documentary maker and founder of the Grierson Trust, also began his career in Blackheath.

Next NEW: Pilates Course for Beginners!

Help Needed with a Fowl Problem 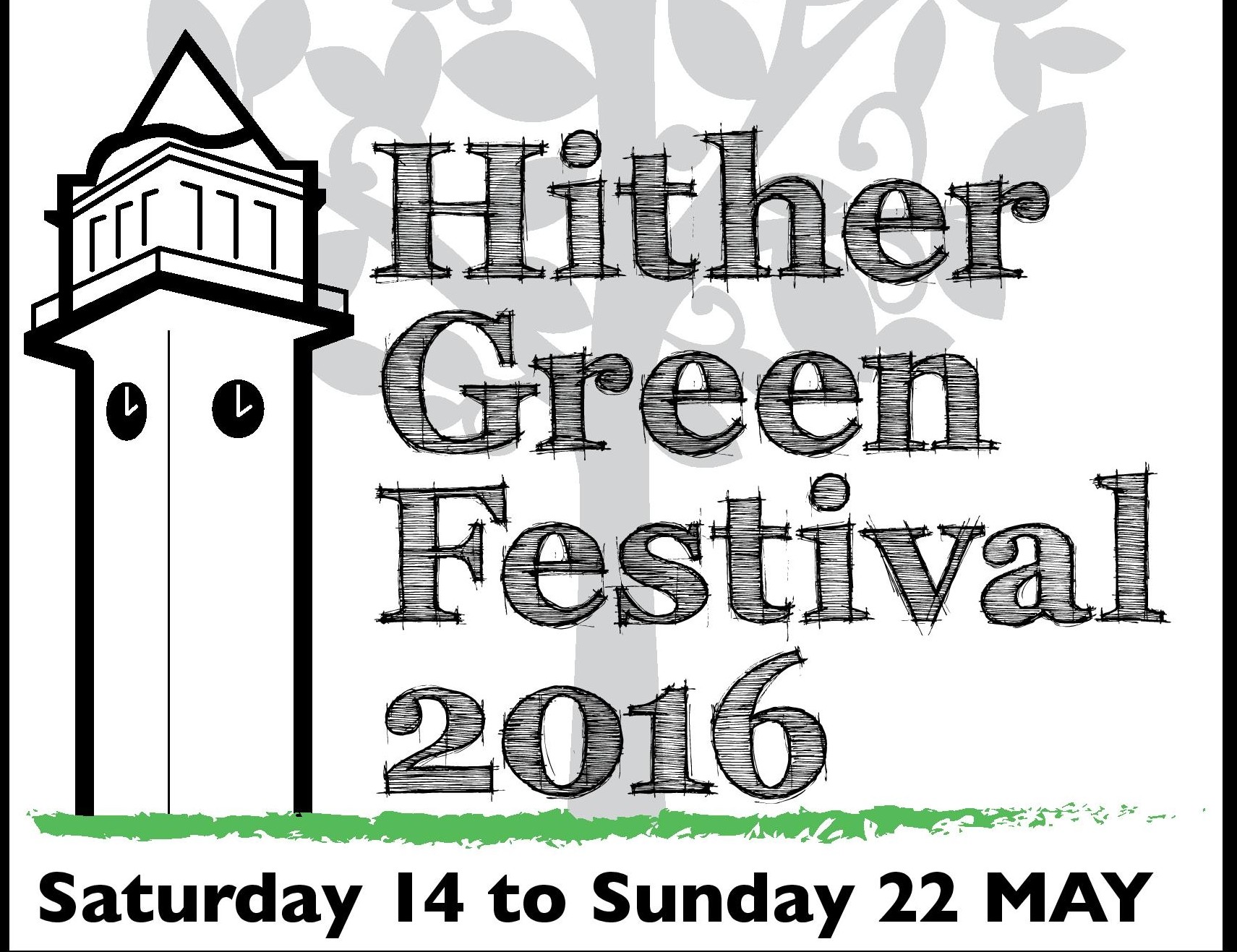