As the custodians of Remembrance, The Royal British Legion calls on the nation to unite in commemorating Remembrance Sunday.

All Lewisham residents are welcome to attend the service.
Service programmes for each service will be handed out to all attendees.

Lewisham’s main Cenotaph Service and Parade will take place at the Lewisham War Memorial. Father Steve Hall, Vicar of St Mary’s Church (CofE) will take the service at the Cenotaph. He will be joined by Father Tom Lynch  of St Saviour’s Catholic Church and Pastor Bernd Rapp of the Dietrich Bonhoeffer church.

The Service: Traffic will be stopped for two minutes at 11am. Father Steve Hall will take the service with the choir of St Mary the Virgin leading the assembled audience in the singing of the hymns.

Music: Director of Music is Chris Stringfellow. The Lewisham 1475 Squadron ATC band will lead the of parading contingents to and from the war memorial.

The music at the cenotaph, including the hymns, last post, reveille and the national anthem will be played by the  Locke Brass Consort.

A piper from the London Scottish will lead the civic procession.

The Mayor and Deputy Lieutenant will take the salute and inspect the contingents at the end of the service and parade. 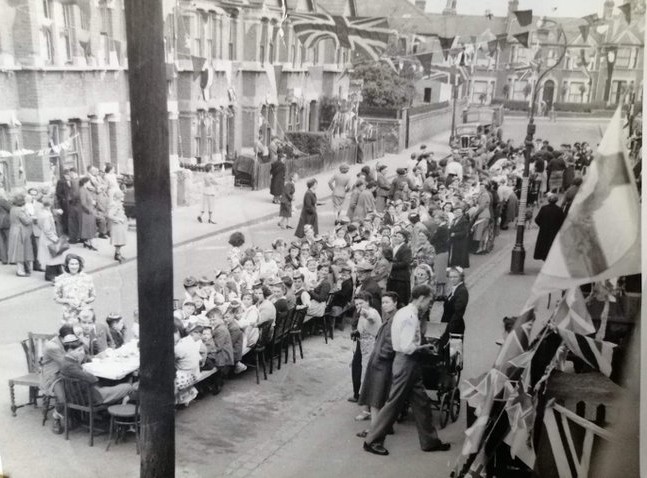