At the end of the month Lewisham Local History and Archives Centre is taking part in the Somme100 film project to mark the 100th anniversary of the Battle of the Somme. This is an international project which aims to screen the iconic 1916 First World War Battle together with a live orchestra playing a modern score.

More about the Film: The Battle of the Somme by Geoffrey Malins and J B McDowell is revolutionary documentary, using footage captured by cameramen who for the first time were embedded within the British Army. The film documents the lead up to this major battle of the First World War, the battle itself and the tragic aftermath. So many saw the film on its release in 1916 that it held the UK Box Office record until Star Wars was released in 1977.

About the Angel Orchestra: The film will be accompanied by The Angel Orchestra conducted by Peter Fender. They will be performing Laura Rossi’s 2006 score commissioned by the Imperial War Museum (IWM) for the 90th Anniversary of the Battle of the Somme. The evening will also include an introduction to the film by Dr Toby Haggith, Senior Curator at IWM and Laura Rossi, composer. 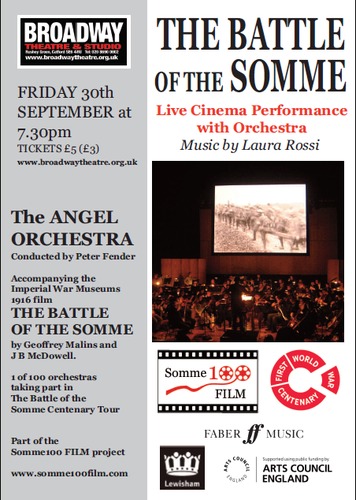 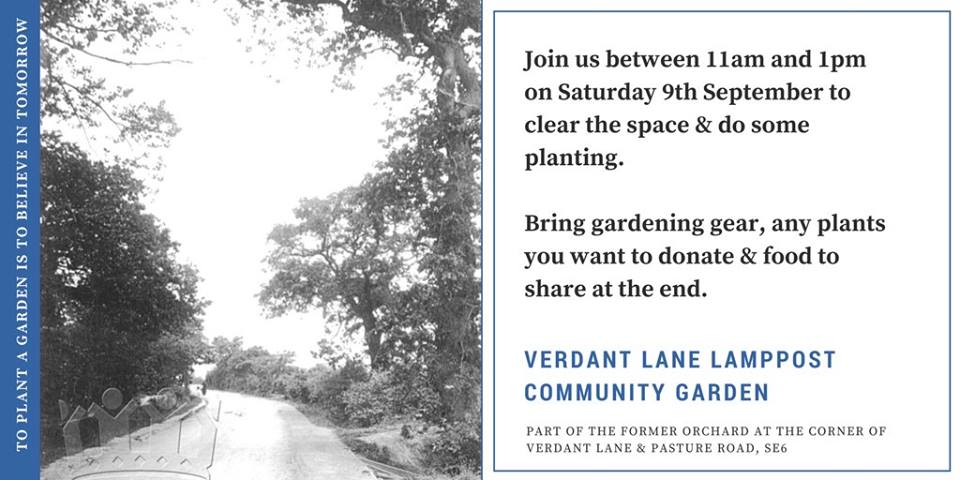