The approval is contingent on the committee finally agreeing public realm and arcade details.  There remains the slight possibility that they will refuse the plans at that stage.

If anyone lives close to or in Leegate or visits it regularly and feels they will be particularly badly affected by the increased exposure to air pollution, for example because they suffer from a respiratory condition, and would be interested in challenging the planning decision, they can contact A Better Lee Green at abetterleegreen@gmail.com. This may be of particular interest to teenagers interested in gaining legal experience.

Previous 'Solidarity in a Crisis'- Pop up at Lewisham Library

Next Leegate Development gets the go ahead.

ASDA pull out of LeeGate Development

Leegate Development gets the go ahead. 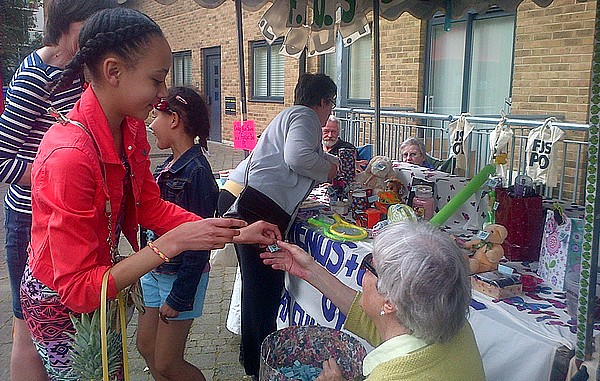