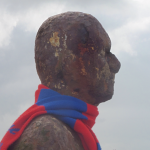 GET STARTED WITH PILATES :) 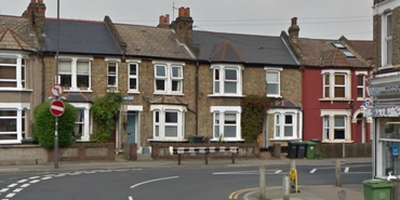