St Modwen have submitted 5 further documents mostly regarding the traffic consequences of their Leegate plans. The community are invited to review them and submit new or revised submissions to Lewisham council. The 5 documents, uploaded on 7th September are shown at the bottom of the page here

To be counted, new/revised submissions must be sent to Planning@Lewisham.gov.uk by 30th September

Submissions received by the council to date can be read here

An audit of 58 submissions previously sent to the council showed that 10% had not been recorded, even though submitters received an email confirmation of receipt from the council. You may therefore chose to also re-send your previous submission.

It is likely that the deciding committee will meet in late October / early November. 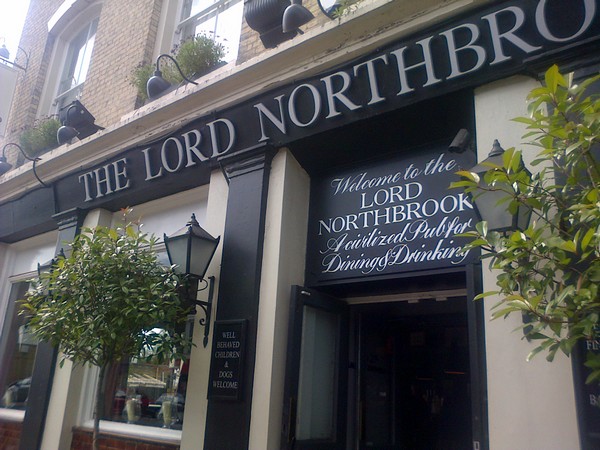