Over the centuries, local residents have made a lasting contribution to Blackheath’s social and cultural life with fashions for amateur dramatics and opera, Turkish bazaars, scientific demonstrations and even roller-skating!

Marking The Milestone- Wednesday 28 October:
Historian Neil Rhind will be giving a illustrated lecture in the Recital Room at Blackheath Halls. Local archives have been placed at his disposal, so this should be an impressively illustrated talk. There will be a private view of the Exhibition being launched the following date.

Cultural Exhibition- Thursday 29 October The Blackheath Halls has opened its vaults to researchers, and the very best of its memorabilia featuring posters, performers and venues will be on display in the Recital Room until 6 November from 10am to 5pm.

Tickets for the talk and the exhibition, including wine at pre-talk reception at 7pm, can be bought for £15 from Blackheath Halls box office.

Grand Variety Show- Friday 30 October Timothy West, noted actor of stage, film and television will be Ringmaster for a splendid evening of nostalgia and top class entertainment celebrating the performance history of Blackheath Halls. The special programme will include grand opera, music hall and Gilbert and Sullivan.
A light supper at 7pm followed by the show at 8pm.
Tickets: £35 per person or £300 for a table of 10. 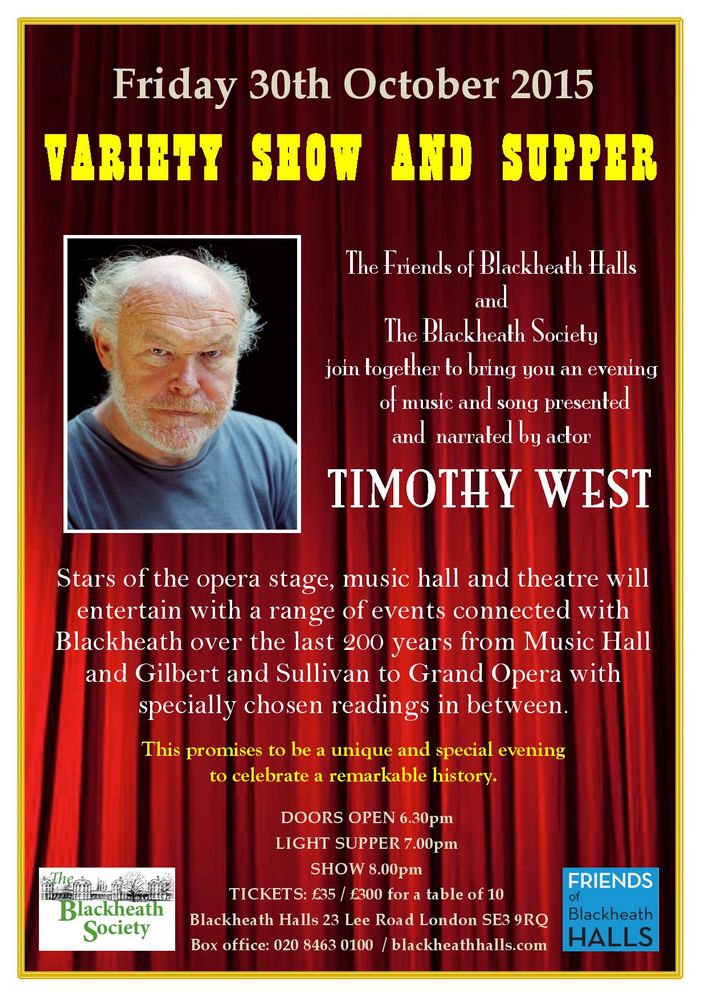 Job: Deliver the LBOC program in 2022

‘Inside Out’ – Portrait project needs Models! 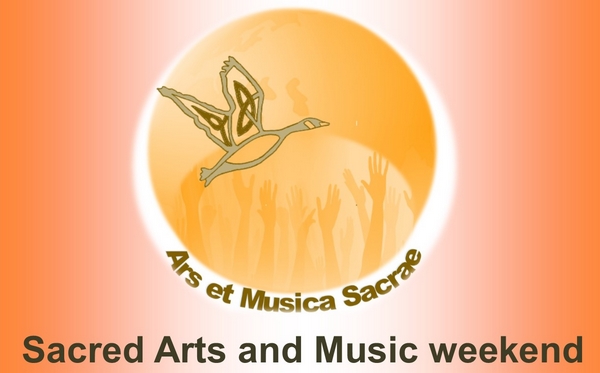