Tickets are still available for the late film.

They can be bought on the door.

This film topped our poll as the late film that Hither Green locals would most like to see!

The Theory of Everything won Eddie Redmayne the 2015 Oscar for Best Actor and co star Felicity Jones an Oscar nomination for their roles as Stephen and Jane Hawking.

Tickets £7 available online and on the door.
Cash bar

NEW: We Welcome Zenubian to HG! 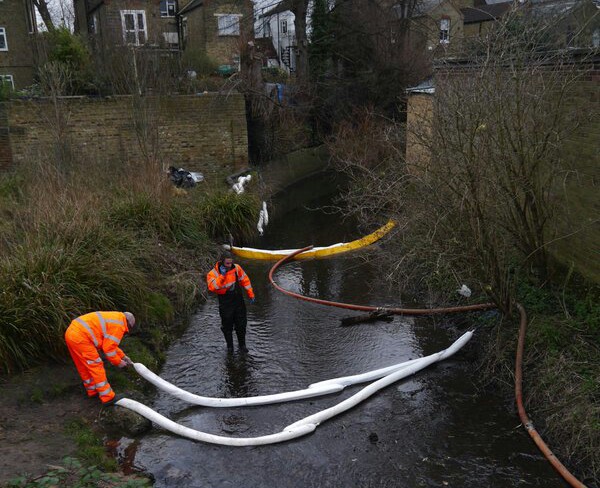