Today sees the launch of the Hither Green Festival, but that’s not the only big event kicking off this weekend! Local board game makers, Perihelion Games, are launching their first board game on Kickstarter. There’s just 48 hours to go, so get a move on and take a look! 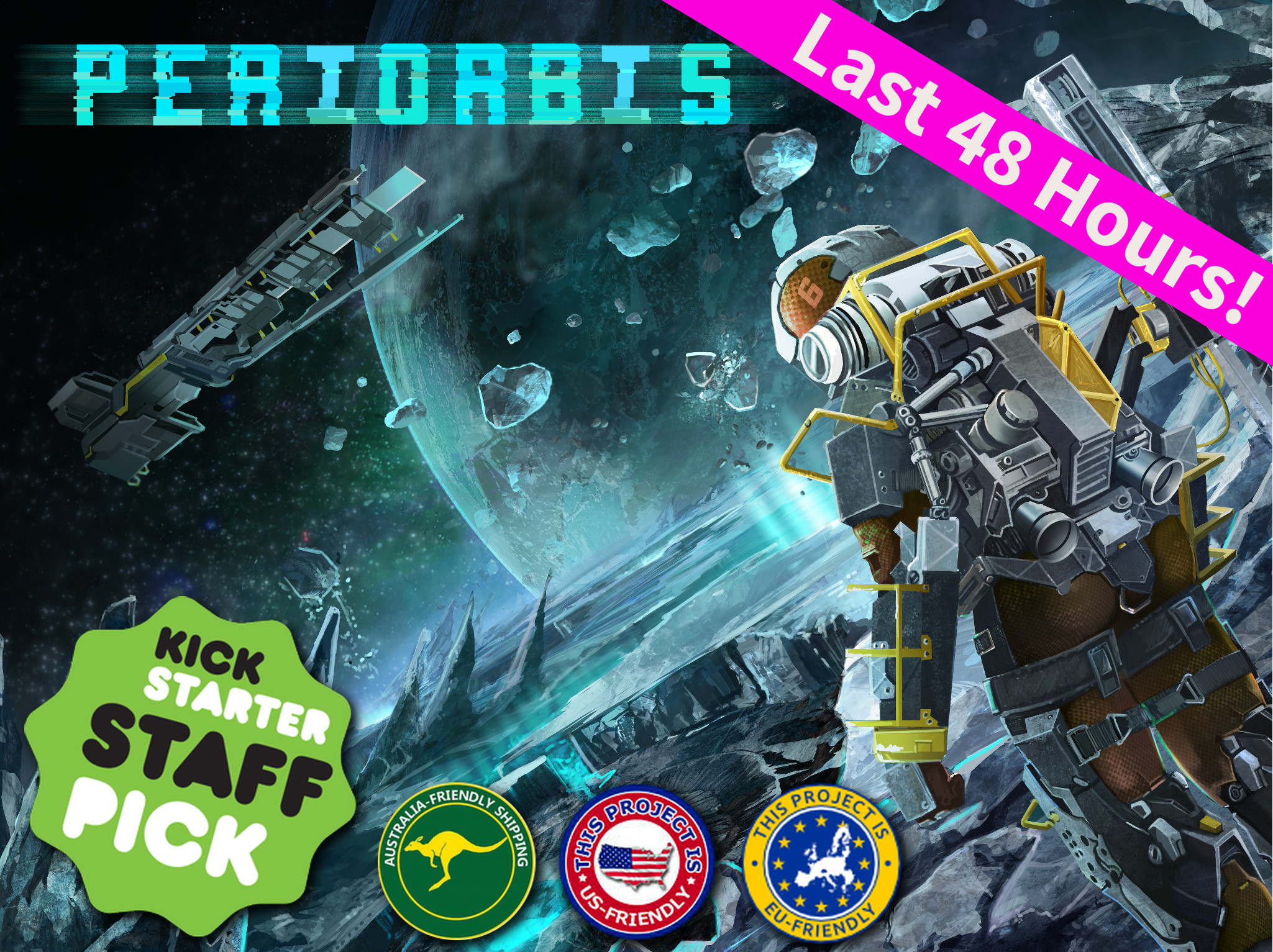 Board games have seen something of a renaissance over the last decade and, while American staples like Monopoly and Risk remain popular, European games or Euro-games as they are known have seen a huge increase in popularity. Games like Settlers of Catan and Ticket to Ride have spearheaded huge growth in the board game industry around the world.

Periorbis is one of these Euro-games and the creative folk that made it are proud to live in Hither Green.

Head on over to Kickstarter to see what these local creatives have been upto! 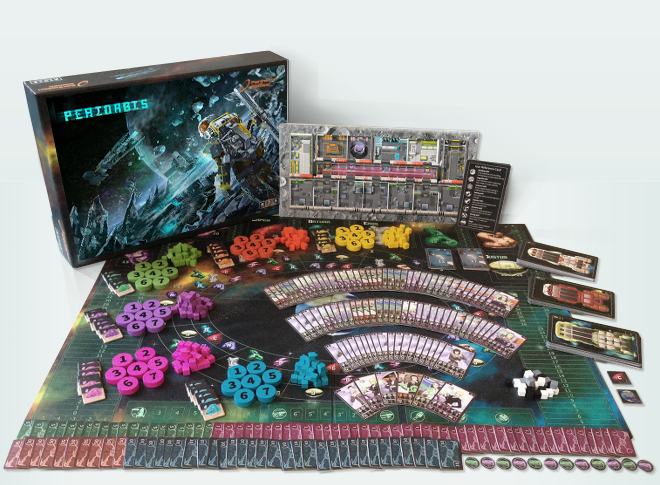 But what is Kickstarter?

Kickstarter is website which connects people interested in new products with the idea of creatives from around the world. If you’ve not heard of it before take a quick look here. Crowfunding is a remarkable success and is responsible for enabling new and small businesses to get started across the UK and indeed the world. 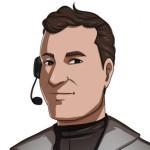