225 responses were sent to Lewisham council: 77% oppose the plans, 13% support them and 10% make neutral comments. The Council is still accepting submissions.

Full results have been sent to Lewisham council. Of 534 responses 77% object to the plans, 11% support them and 12% are undecided.

The following groups object to the plans:

Thank you to everyone who took part. You can read the submissions in Lewisham’s planning office, on abetterleegreen.com and in Manor House Library.

Lewisham Councillors meet to accept of reject this application in July. This evidence of what the community want will form an important part of their evidence.  If you replied to Lewisham’s consultation you will be invited to that meeting

The art of giving offence: An Evening with Martin Rowson 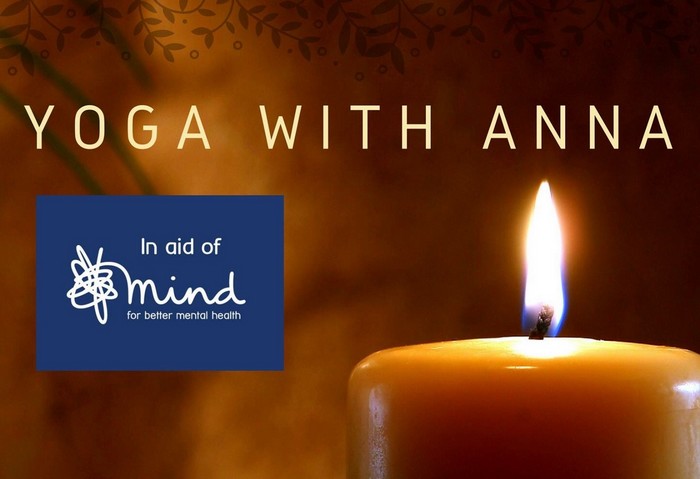