You may have seen the River Quaggy turn white earlier this week. A local resident flagged it up an on Social media.

The spill was reported to the Environment Agency and to Lewisham Environment, the alarming opaque liquid caused some alarm. The EA were out within hours to clean up. The Quaggy Waterways Action Group which has worked so hard to improve the River have identified several similar spills in the same area over the past few years. It’s likely to be a mis-connected washing machine which has been repeatedly dumping detergent into the river rather than the drainage system.

@LewishamGardens I’ve seen this pollution about five times along the Quaggy, comes in E of Lee Rd bridge, actual source will be hard to find 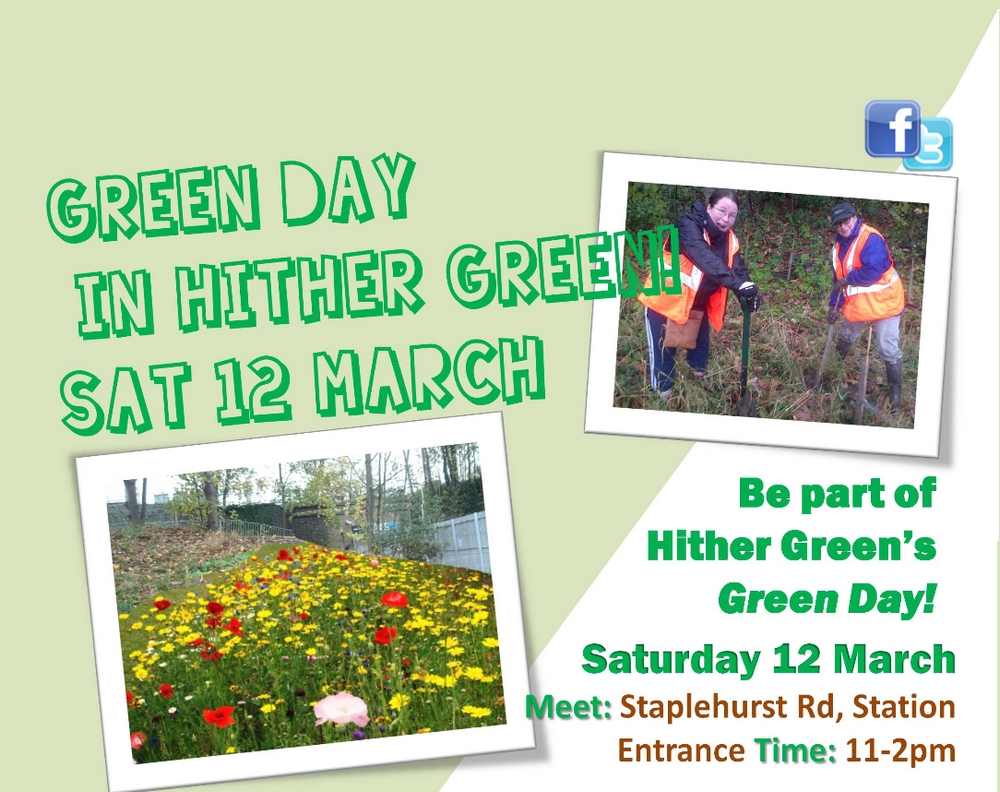