Hither Green Community Association March 3, 2020
Thank you to those of you who came to the lively meeting on 27 April, to which representatives of groups in Lee were invited.

We learned a lot from Tony Burton (an expert in community engagement and local planning) about the aims and benefits of neighbourhood forums, the experience of those who had achieved a forum in their area and what’s required to establish a forum.

Feedback from the exercise to share what attendees liked, disliked and wanted to change about Lee is summarised in the chart below.
The point was made forcefully that a “Local Plan” had already been produced by the Lee Green Assembly working group and that this should be the starting point for a neighbourhood forum and plan. Its aims go beyond planning issues and its area is restricted to the Lee Green ward boundary.

A meeting will be arranged with Lee Green Assembly working group members with a view to addressing the differences of opinion about the forum that were expressed at the meeting, referenced above.

In response to feedback received at the meeting we will maintain the momentum generated so far and arrange a second meeting involving the wider community; we will be in touch about this soon.

Thank you for your continued support.
Sarah, Julie, Jan & Marietta 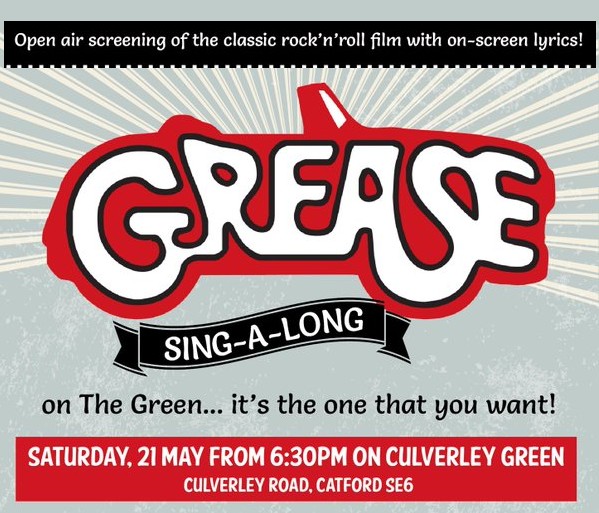