As you may be aware by now, the Prefab Museum will not reopen on the Excalibur Estate in Catford. We made this decision for the safety and security of ourselves, volunteers and visitors, which we are unable to guarantee.

When we began the Kickstarter campaign we were given assurances that the museum could stay open until 2017, when the final phase of demolition at Excalibur was scheduled to take place. We made plans and developed contacts with local organisations who were keen to develop partnerships and joint projects with us

People very generously pledged financial and other support to us to help us keep the museum open and deliver more activities while we applied for funding. What we wanted to do, and what we have been able to do, has turned out rather differently.

We have used some of the money raised to continue our work online and to establish new partnerships with the aim of opening a Prefab Museum in the future. We have also used some of the money to pay for what was lost in the fire, including replacing books and other items which we had offered as rewards. Unfortunately, buried in the small print, we discovered our insurance did not cover this.

We used some of the money to commission our own asbestos test, when the council was stalling and we wondered if we would be let back into the museum at all.

We have pledged some of the money as match funding for a travelling exhibition and we await the outcome of the application. If successful we’ll be up north for the month of June in a Tarran which is due for demolition, and we are working with the developers who are very supportive.

We’ve also been working with UCL who are helping us classify and document the large archive of photos, memories, films and documents. We’ve been invited to speak at the Community Archives conference in July. At the end of this month we will be presenting a workshop as part of the Real Estates project in Hoxton, and Modern Futures at King’s College London in May. We’ve also been giving talks to local history and other groups across London, and in January hosted a group of students and their tutors from the University of Wisconsin at Green Bay.

Through our Facebook page and museum website we were contacted by a group in Lorient, France who are reconstructing a UK100 prefab. They want to partner with us, and we aim to be there in July for the grand opening! More details will follow but we would very much like to take groups to Lorient and also to Derbyshire. Now who is up for it?!!

Thank you very much for your patience and support during this difficult time. We have received amazing support and sympathy, showing great understanding for what has been a baffling and upsetting experience. It may take a little while but the Prefab Museum is getting back on its feet and will rise again.

With very best wishes from Jane and Elisabeth xx

Next Perfect Posies and Bouquets for Mum.

Future of Leegate to be Decided 17 May 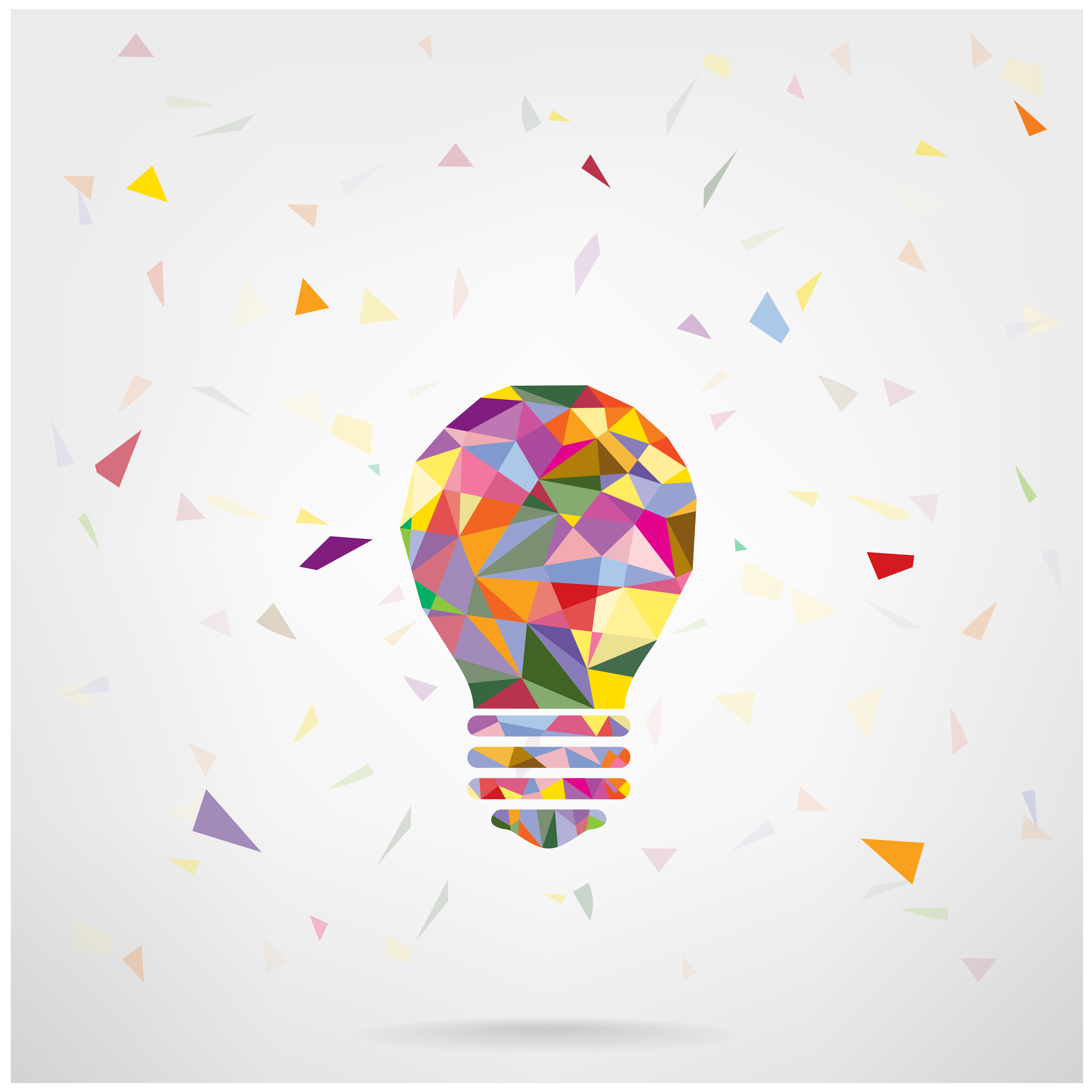