Local Response has been mixed. The development was welcomes as way to help ‘anchor’ that end of the Lane. Other comments expressed concerns about parking and deliveries on George Lane

Comments can be sent until 17th February to: planning@lewisham.gov.uk, quoting application no. DC/14/90374

Several years ago Hither Green Hall worked with HGL traders and the HGCA in a failed attempt to return the building to it’s previous use. It’s interesting that both of Hither Green’s former cinemas should become retail chain supermarkets especially when there is a distinct lack of eating/ drinking/ entertainment venues in the area.

Branches of national supermarket chains within 10 mins of Hither Green:

Next Children: Get Fit, Get Healthy Event! 16 Feb 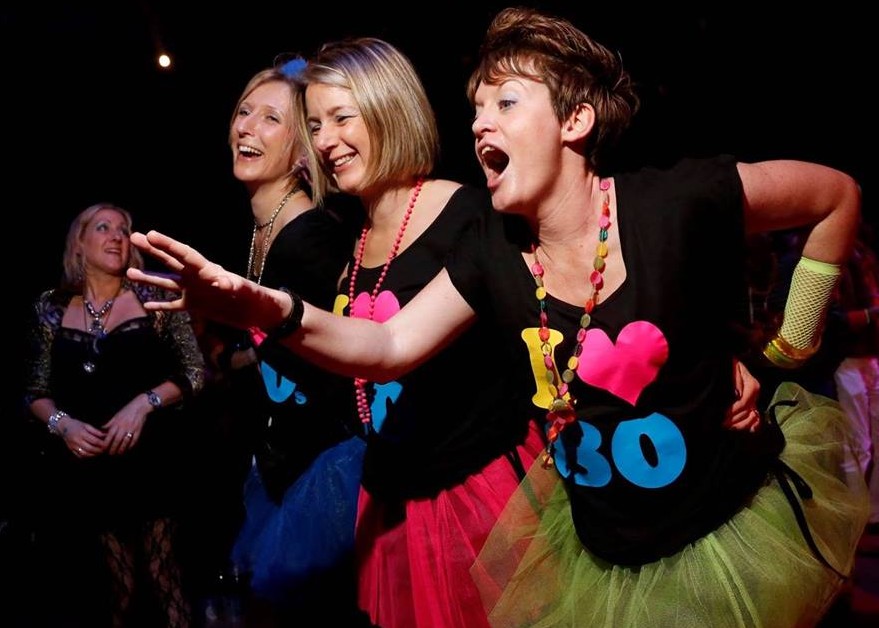