Actions of a local residents group ‘A Better Lee Green’ led to a meeting between the deputy mayor, Cllr Alan Smith, planning department officials, local councillors and over 100 residents on 14th October in Trinity School.

Residents expressed concern that proposed redevelopment plans for the Leegate Centre will lead to increased pollution and congestion with thousands of new cars at Lee Green junction per day; the loss of a public square which the community can never recover and the lost of 35 small retail units leaving residents with two large supermarkets; a huge increase in height and density; the placing of the market on a slim strip next to a congested, polluted road and very little altnernative retail, eating and drinking and leisure/entertainment in their town centre for years to come.

Residents agreed that something has to be done about the Leegate Centre, but these plans only lead to new problem: They urged St Modwens to go back to the drawing board.

Cllr  Smith confirmed that the concerns of residents were heard.

Details of the meeting can be read in the Newshopper online 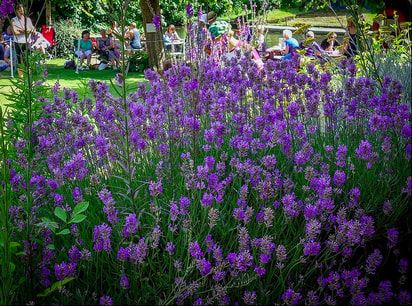 The Botanical Pharmacist- A Well-Being MasterClass