With the imminent submission of plans to Lewisham council  that will dominate Lee Green’s Leegate Centre with a second large supermarket, a New Petition has been launched asking Lewisham Council to take action.

Signing the petition takes 30 seconds via this link:

The petition does not deny that something needs to be done about Leegate, but questions whether proposed plans will replace old problems with new ones: What is being offered is a town centre made up almost entirely of  two large supermarkets that many people will drive to and from, bringing several thousand new cars to congested Lee Green junction per day. Instead it asks for a well proportioned, sheltered pedestrianized area surrounded by a range of retail, eating and drinking and other uses that are appropriate to local need. Adherence to planning policies for town centres would give the community this

(For full details see text in the petition)

Next Autumnal Foraging and recipe for Strengthening Winter Immunity

Spill in the Quaggy 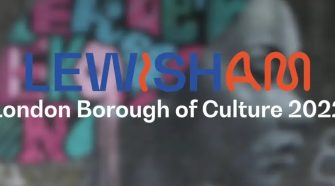