Support Groups and Events for Carers in Lewisham

Is Hither Green Hip or Hyped? 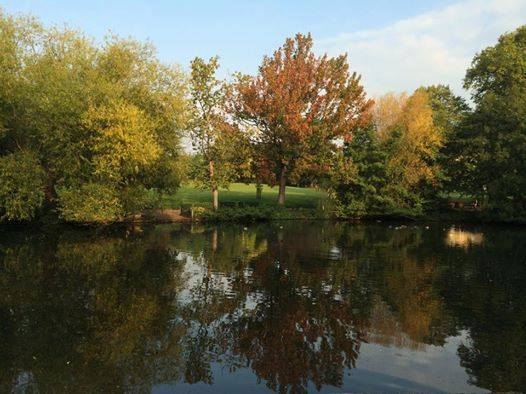 A few weeks have passed since my last blog and in that time an article was published on East London Lines asking is Hither Green hip?  I contributed to the article as I was approached while walking down Chalcroft Road, SE13 with my trusty companion @Dougiecockapoo.  I answered the question and you can see my brief answer on the link to East London Lines.

So what is going on?  I remember in about 2006 both Time Out and The Guardian had similar articles saying almost the same things.  What happened then?  Not a lot for years and years.  Then house prices went mad and became the talk of house owners in Hither Green and all over London and the South East.

Whenever I read these articles they all have a similar feeling of someone selling Hither Green .  In my mind Hither Green doesn’t need selling – it is just a small area in Lewisham Zone 3 that sells itself.

When I moved in in 1999 I wasn’t sure what Hither Green would become and if it changed I didn’t know if I would I stay?  I think Hither Green has improved but it isn’t hip, it is quiet.  It has good schools and has become more parent friendly but I don’t think it is ever going to be a place people go to for good times.  For example I see my son’s headteacher when I am walking through Manor House Gardens and Manor Park which is great.  There is a weekly farmers’ market and a library.  To me Hither Green feels like a small community but not hip.

I don’t imagine the good people of Greenwich or Blackheath saying ‘Let’s have a big day/night out in Hither Green’.  There is one very good pub and a few good cafes but not much else and I think it needs a lot more than that to be hip. And I am quite pleased about that. 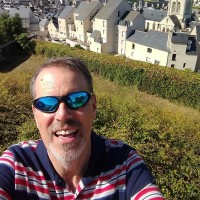 About the Author Paul Cuthbert

Moved into Hither Green in 1999. Lived in South London all my life and I enjoy living in Hither Green. Married and bringing up two great children who attend local primary and secondary schools. If you see me walking @dougiecockapoo around say hello. My blog is at paulsdiary.wordpress.com
Twitter Google