Hither Green Community Association March 3, 2020
The Lewisham Central Assembly is inviting bids for a share of its £12,500 Assembly fund. In addition, there is also £2,500 Councillor’s discretionary fund to support smaller projects that benefit the ward. The purpose of the fund is to support chosen Assembly priorities and help to deliver the actions in the action plan.
It is advisable that you read the Lewisham Central Action plan to see how your ideas and project proposal fits in with the Assembly priorities for the ward before making a bid.
Funding Restrictions
Further advice and support on developing bids and other aspects of the application process can be provided by contacting Ade Joseph, the  Lewisham Central Assembly Coordinator
Telephone 020 8314 6026
Email adeyinka.joseph@lewisham.gov.uk
Find attached below the application form which you will need to submit your ideas or project proposal and funding guidance to assist you in putting together your bids.
The Closing dates for all bids is Wednesday 17 September 2014 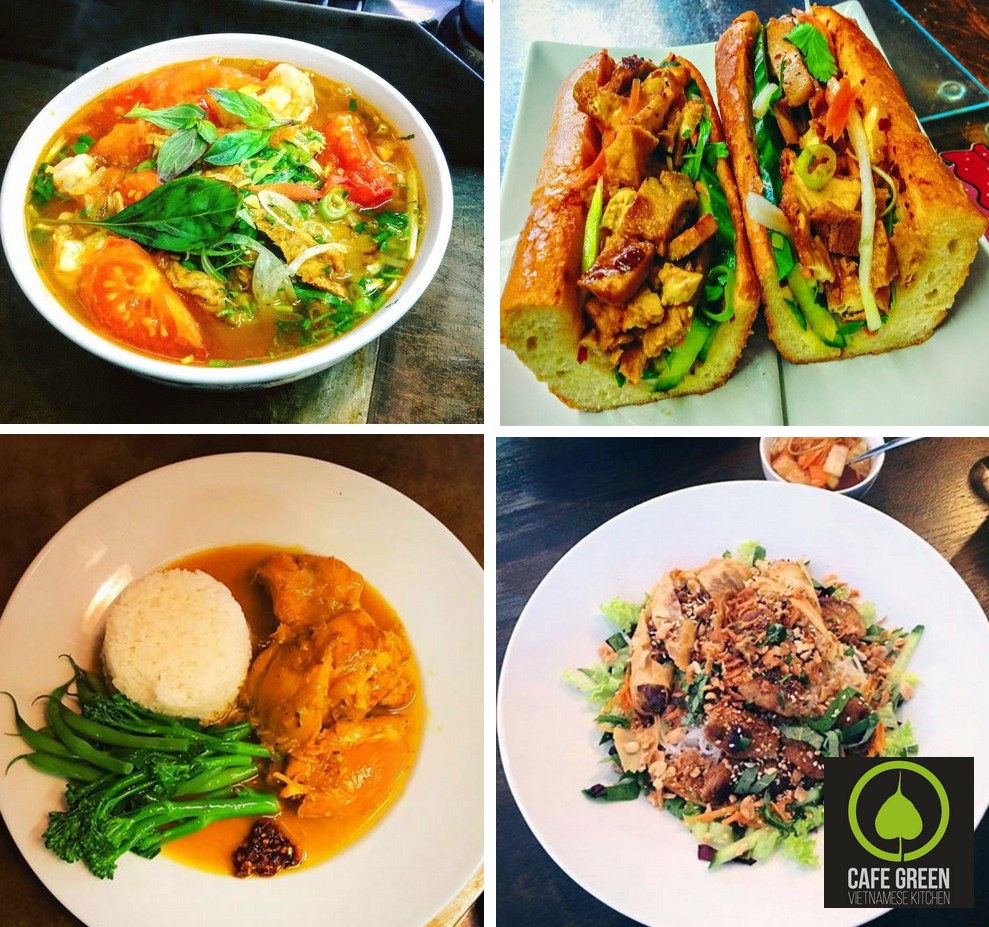