Access for All at Hither Green Station – Finally, Good News!
BAM Nutall are the Network Rail contractor delivering equal access to over ground stations across the country. Today their Senior Engineering Manager emailed to say their survey teams will be working in and around the station ‘in n the near future’.
They will be conducting a series of ground level surveys on the embankments and in the nature reserve to produce a viable design for the station.

Residents with mobility issues and additional needs, residents with pushchairs are all forced to avoid their local station; finding public transport work-arounds stopping in Lewisham or carrying on to Lee. All of which requires extra efforts, but things are now in motion! HURRAH!!

MPs and Councillors have been fiercely advocating for YEARS, but the energy and action of this community has meant that Hither Green consistently topped national lists of stations nominated for lifts.

Background: The station layout has always meant remedial access works would be super expensive, and Network Rail funds were never sufficient, even when topped up with AfA cash.

Next Appeal: Household Items for Refugees 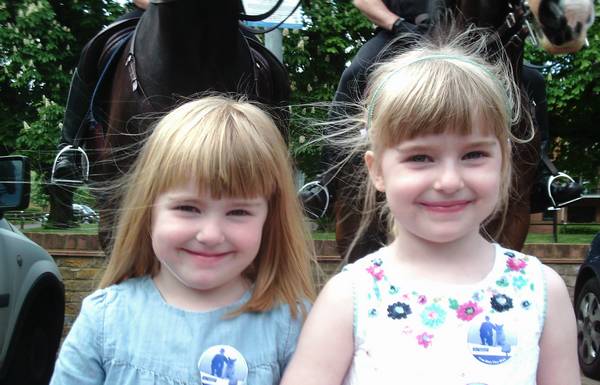