A new mural has appeared on the A20 around the corner from Lewisham Station,
depicting people Dancing on Circles – nothing more removed from the hustle of
traffic and commuting. It’s the work of Artmongers, responsible for a few other

landmark artworks in the borough.The Mayor of Lewisham Damien Egan will be at the opening event which will be held outside the Glass Mill Leisure Centre this coming Friday 5th of October from
16.30 to 18.30 pm. Everyone Welcomed.
The plaque reads:
Unity, Harmony and Togetherness are ideas that sometimes seem very far away
from our lives, especially when we are running to catch a train.
Although we might find it natural to look after ourselves and our families we also
need to look beyond this and remember that we are one human race, a
magnificently diverse species that is united by the desire to enjoy life and overcome
adversity through meaningful relations with others.
While inspired in the Lewisham Logo, which depicts people forming a crown with
their hands up in celebration, the mural turns the image into a dynamic dance
between diverse people having a great time. At one point we will have to stop and
think about where are we going as race and that time is ‘Round about Now’.
Artmongers has been commissioned by Greening Lewisham, through Lewisham
Central Assembly to create a new piece of art that reflects positively on the area.

Next Mayor's Awards for Volunteering. 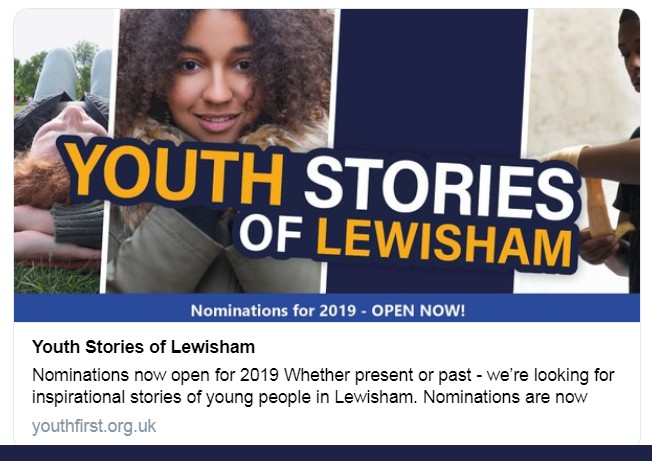