TFL received over 3,000 responses to their consultation last September- November- 83 per cent supported or strongly supported the proposals.
Here is a link to the Consultation Report, which provides both a summary and detailed analysis of suggestions and concerns raised by project stakeholders and members of the public.

We plan to publish our response to the issues raised during consultation, as well as our next steps, later in 2018.

NOTE: Cycle Superhighway 4 (CS4) would provide improvements for all road users and communities along the route, offering a safer route to cycle in south east London, as well as new pedestrian crossings, better public spaces, and a host of other improvements aimed at creating a more attractive environment for everyone, and accommodating the area’s future growth.

Next The Tea and Tulips Tea Party for the over 70s

Groove Baby News for MAY! 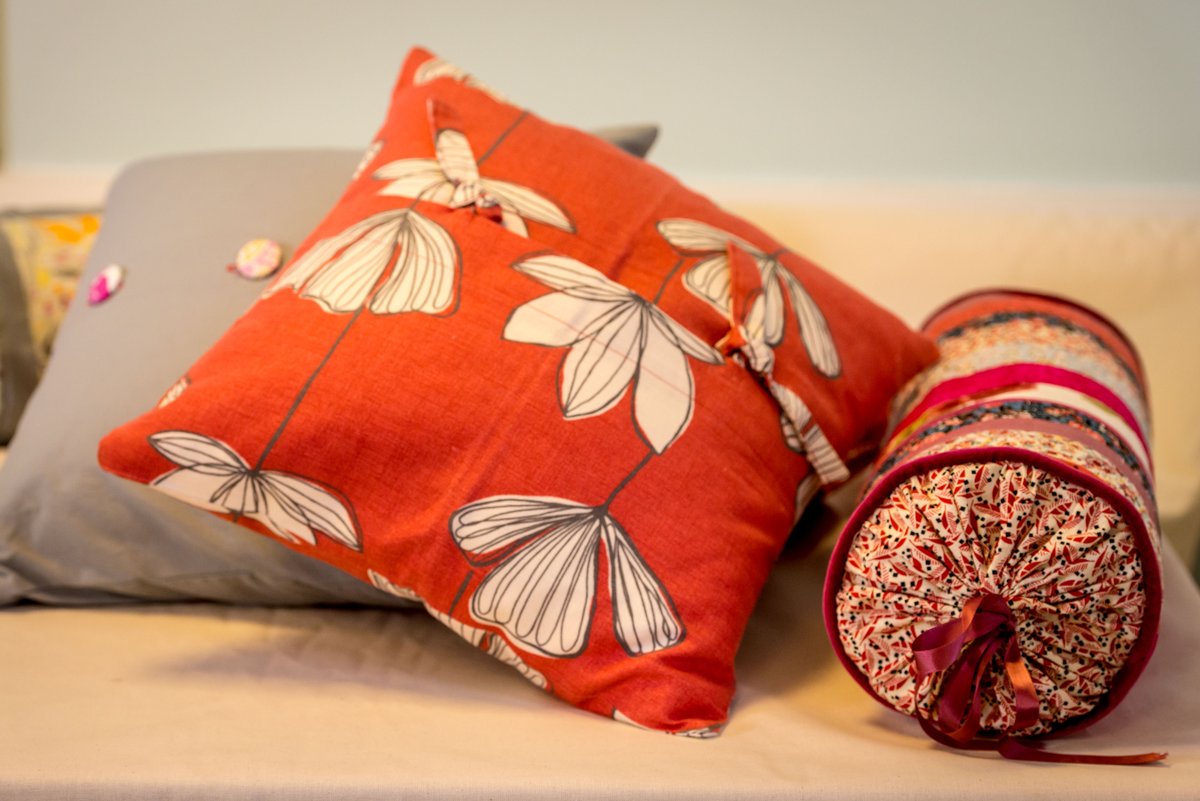