Hither Green Community Association April 17, 2020
The Community is invited to attend  Memorial Services on Sunday, 5th November to commemorate the 50th Anniversary of the Train Crash which occurred on the evening of Sunday 5 November 1967.
Hither Green Station forecourt  at 12.30pm.
Short service.
St. Mildred’s Church Lee on 5th November 2017 at 3pm
Full Service
St Swithun’s Church,  Hither Green  Lane at 6pm.
Evensong featuring Hither Green Choir performing Faure’s Requiem.
—
More information: On Sunday 5 November 1967 the 19:43 Hastings to Charing Cross service, consisting of twelve coaches derailed just after 9pm close to the St Mildred’s Road railway bridge. The Inquiry discovered a broken rail caused eleven of the twelve rail coaches to derail, with four turning onto their sides.
It was a busy Sunday evening service and there were passengers standing in the train. Forty-nine passengers were killed and 78 injured, 27 being detained in hospital. Most of the casualties had been travelling in the overturned coaches.
Many thanks to Getty Images for access to their photo archive.

Next Vote for a Mountsfield ParkRun!

Transform your home: Get£7,200 off home improvements 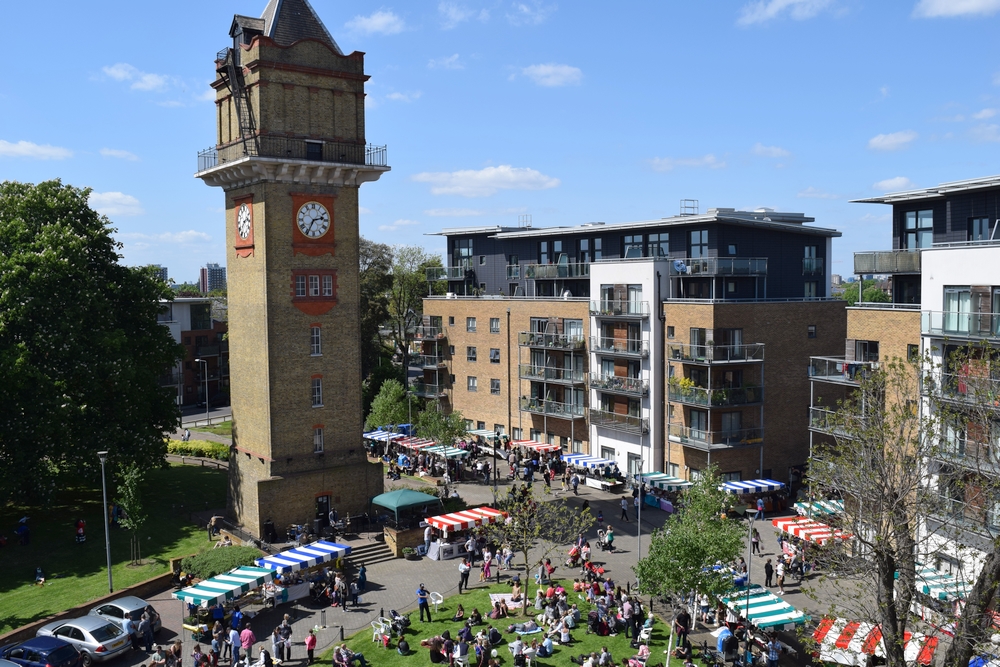