Come on an Outfall Safari and help raise awareness about river pollution!

Following our successful first year running the Riverfly monitoring scheme on the Ravensbourne Catchment, we’re offering you another opportunity to help identify pollution hotspots and raise public awareness around drainage misconnections that can harm our rivers.

The waterways of the Ravensbourne, Quaggy and Pool join the Thames at Deptford and, like all London’s rivers, they can be polluted by chemicals from detergents and by sewage due to misconnected plumbing.  Pipes that lead into surface water drains, rather than into sewers, bring these pollutants into our rivers.

While Thames Water and the Environment Agency monitor the river catchment and respond to pollution incidents, it is very hard to create a detailed map of all the troublesome outfalls that have, so far, remained under the radar. An Outfall Safari is the answer.

Designed to be undertaken by local volunteers, an Outfall Safari requires no expertise beyond simple data collection, which is covered in the bespoke training in September, and keenness to take walks alongside our rivers (and occasionally in them).

This is a short-term commitment: it will be run over a period of around one month (October 2017) and relies on lots of small teams of volunteers each doing as much or as little as they want.  One team member will record the observations of the group using a simple mobile app, and the uploaded data collected by all the teams will create a detailed picture of the current state of the catchment.

Our Outfall Safari training will be on Wednesday 27th September 2017, from 10-12 noon.  Our trainer is Joe Pecorelli of the Zoological Society of London.  Flyer attached with full details – training is of course free.

An Outfall Safari gathers valuable information.  Data from the app is mapped and passed on the Environment Agency and Thames Water.  And any severe pollution revealed can be investigated immediately by these agencies.  It is a proven method of checking on London’s rivers, already tested on the rivers Crane, Hogsmill and Dollis Brook, and about to be used on the river Pinn.  It relies fully on Citizen Scientists!

Please reply to this email if you’d like to take part.  We are happy to answer any questions and to speak informally to local groups.

Next A Theatre Trip For Every 5 year old 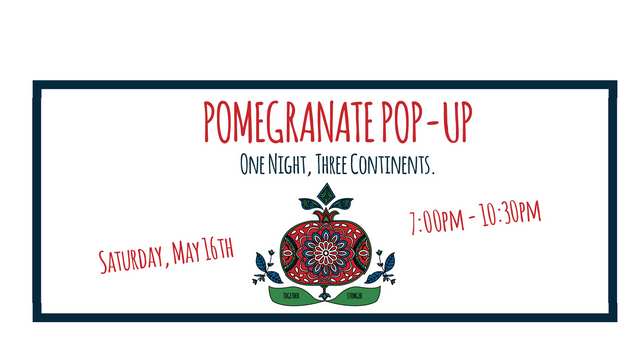