Macbeth by WILLIAM SHAKESPEARE
Macbeth is a short, intense, psychological thriller in which ghosts, murder, and copious amounts of blood abound. Though it doesn’t contain the body count of some of Shakespeare’s tragedies, it is nevertheless one of his most brutal plays.

This winter, the Broadway Studio Theatre, Catford will set the play in a world which extols traditional gender roles and explore how, in Macbeth, masculine values are slowly corrupted and ultimately eroded by the ‘soft’ power of the females of the play.

Lady Macbeth, Lady Macduff, and Malcolm (cross-cast) will also double as the witches of the piece. It is the witches’ actions, as female outcasts from male dominated society, who manage (with or without the supernatural) to turn Macbeth from a loyal vital soldier into a savage, slaughtering animal.

This new production is directed by Asia Osborne.

The Broadway Blazers- Drama club for the Over55s

TfL Consultation: Have your say on Cycle Superhighway 4 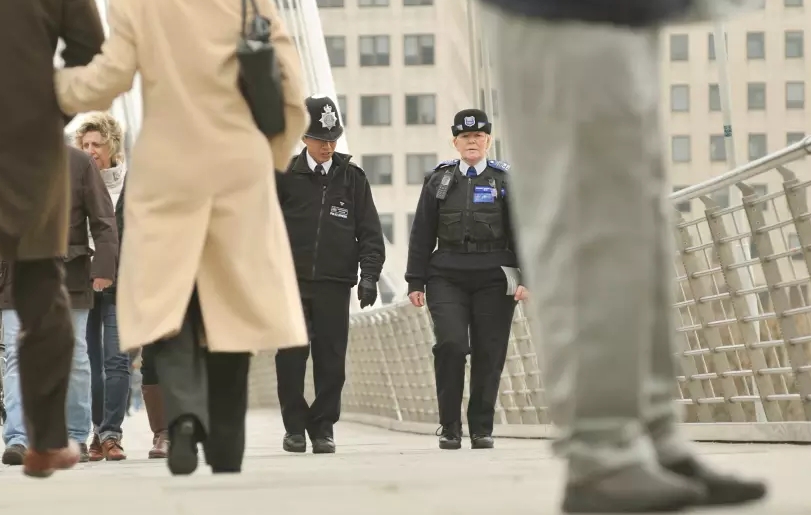