Catford Film was set up to bring film initiatives back into SE6. They are seeking to fill the void left by all the cinema closures in over the years.  Currently Catford Film are crowd funding a Free Film festival to take place in September 2016 and would appreciate your support via our Spacehive campaign.

There has been an under lying creative movement in the area, and Catford Film want to be a part of the growing artistic community to develop film beyond the current Youtube generation. Apart from regular screenings at the Catford Constitutional, they are also preparing more ambitious screenings across a range of genres, to entertain, educate and support independent film makers.

Free Outdoor Screening: this May Catford Film will screen ,the singalong version of Grease on Culverley Green, Catford. This will be a fun for all the family event with food and a licensed bar, plus a few surprises! This event has been funded with the help of the South Catford Assembly.

The Catford Film Festival: The proposed free film festival will take place over a week in September 2016 across a variety of unusual venues.  The crowdfunding campaign listed above will fund film licences and promotional literature.

Summer Camps and Courses in Lewisham 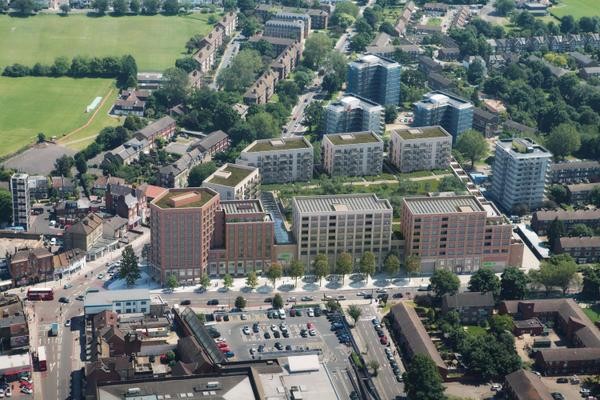