I met Jane on a sunny Saturday afternoon in her studio just off of Blackheath with a view over her lush verdant garden.  We talked about her work and interests over a lovely cup of tea while her cat walked in and out but not through any open paints, which has happened in the past.  Jane has exhibited at Lee Green Open Studios for a few years.

Jane likes to recycle and upcycle and creates fantastic colourful collages using mixed media and everyday items.  One example is a picture of Greenwich that included a parking ticket.  As we both agreed any local knows that if you drive to Greenwich you can risk being given a parking ticket if you are minutes over the time you have paid for.  Jane had a few in her car to use in the collage.

Jane is influenced by the east and has a passion for Japanese art.  She has painted a series of blue pictures that are based on the colours of Japanese willow ceramics that were part of a V&A competition.  Jane told me that Monet was influenced by Japanese ceramics and his home at Giverny had many examples of this style.  Jane’s fashion designer training shows its influence in her art and I think it can be seen in her Sacred Places collection which is very colourful and bright.  Jane said that her inspiration is “more oriental than occidental”.  Her inspiration comes from what interests her and each piece of art is unique.  Jane is willing to take on commissions and recently created a unique piece for a couple to celebrate their wedding and it included different aspects of the wedding and people involved in the day. 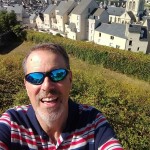 Moved into Hither Green in 1999. Lived in South London all my life and I enjoy living in Hither Green. Married and bringing up two great children who attend local primary and secondary schools. If you see me walking @dougiecockapoo around say hello. My blog is at paulsdiary.wordpress.com

The Station Meadow is now in Flower!

Jazz Concerts for parents & Babies- Groove Baby are back! 12 October

Volunteer with Bookmark- Support a local child learning to read 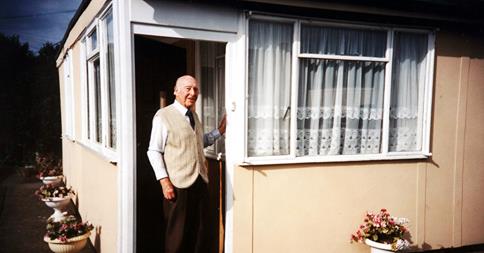