BBC One The Met: Policing London

Documentary following the officers of Britain’s biggest and busiest police service as they deal with life, death, crime and its victims, all across the capital.
Lewisham Central features in the documentary and The Met is screening an episodes, followed by a Q& A session.-if you would like to attend please email the SNT, details below.
Catford South Safer Neighbourhood Team
Email – CatfordSouth.snt@met.police.uk
Tel – 020 8284 5013
Facebook: Facebook.com/metpoliceuk
Twitter: @metpoliceuk 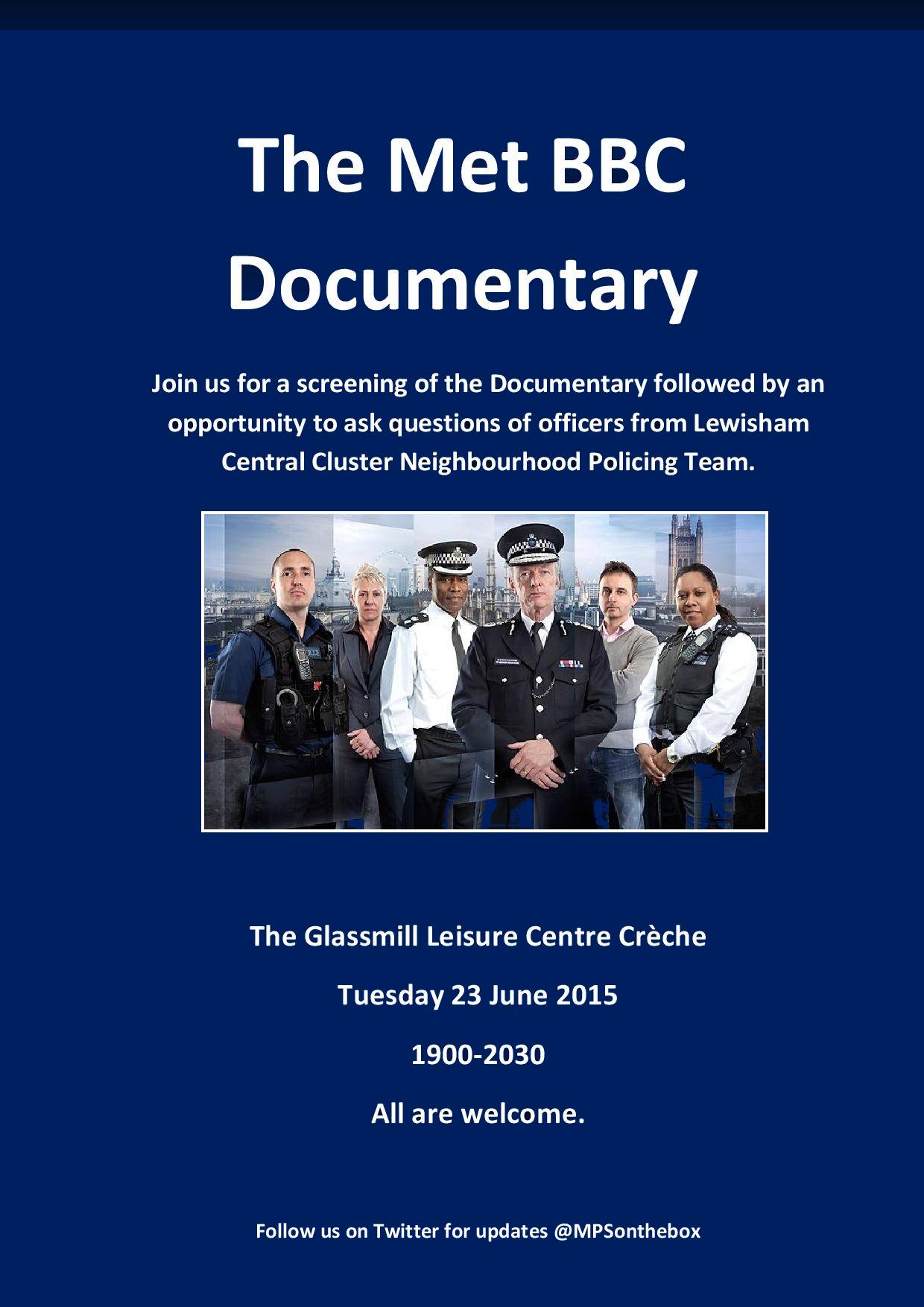 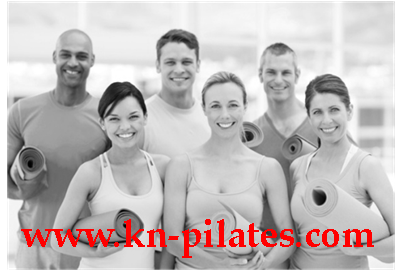