Issue:  Application for change of use from A3 use (restaurant)  to A1 (retail),  allowing access for a Tesco/ Sainsburys type metro store.

It was standing room only at last night’s public meeting with Lewisham Planning Department.  Almost 100% of attendees were there to object to the change of planning use  and the establishment of a  single, large retail unit.

Between FUSS and the Patel Family (who run the Cost Cutter Store), word of the meeting spread quickly and over 100  people squeezed into the front Biscuit Factory unit, spilling out onto the pavement.

The Unit itself is much larger than it first appears as it runs deep into the Cinnamon Quarter development.

Cinnamon Quarter residents were at the forefront of the objectors – double parking by commuters is already a problem and worry that this will only increase with a Tesco on the doorstep.

Traffic, parking bins, noise, access, pedestrian footfall and Tesco’s suitability for the area were all discussed at length.

‘ Tesco or bust perhaps? At the meeting it transpired that over the year the unit has notionally been up for offer,  several bids have been turned down because of unfeasibly high rent and several attendees mentioned that the Agents have been ‘unhelpful’ with business enquiries.

The planning adviser retained by CostCutter revealed that their own bid  to relocate to the Biscuit Factory unit was rejected by the then landlord MacDonald Egan back in November 2013.

Sauce for the Goose?  In addition, Cost Cutter’s adviser informed the meeting that Lewisham Planning refused them planning permission at their current premises (2-6 Staplehurst Road) after they applied to create an open plan 2500 sq ft retail/storage unit.  Refusal was partially based on concerns about disturbance to the street by having such a large unit.

So… it should be interesting to see if this concern about street disturbance applies to the other side of the street too!

The mood of the meeting. It was vociferous with residents from both sides of Hither Green. The lasting opinion in the room was there was distinct lack of transparency and that the Bellway  and the holding company perhaps  initially applied for A3 Use ( a mix of restaurant and offices)  with the intention of changing it to retail use once the Cinnamon Quarter was built and sold out.

Support or Object Change of Use.

If you wish to give  support or object to the scheme then it must be put it in writing.  Emails to be sent to  planning@lewisham.gov.uk for the attention of Planning Officer Helen Milner.

Lewisham have their own useful Guide for writing letters of support/ objections.

The deadline for letters of support or objection is  22nd September-  Ms Milner revealed 36 written objections have already received so far, with 6 letters in support of the application.

The Patels from CostCutter reported they have received over 700 petition signatures- 350 online and 350 in store. NOTE:  To the Planning Committee this all counts as ONE singular objection.

The change of use to the Biscuit Factory unit WILL go in front of Lewisham’s full Planning Committees for their consideration.

No To Big Retail

CostCutters have set up:  Say No To Big Retail in Hither Green

Next Saigon Streat back in Hither Green!

Vote for a Mountsfield ParkRun! 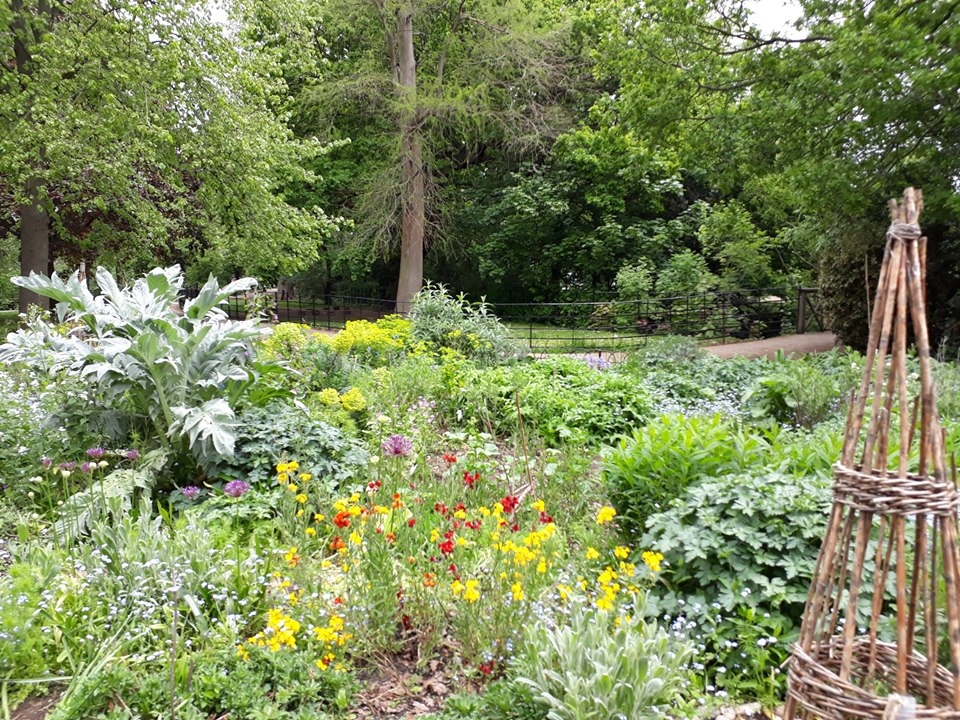