Tonight’s opening of the Model Market on Lewisham High Street was a complete smash! Tonnes of people, massive queues, top tunes and the food… oh the food!

Lewisham has been thirsting for a great night out and in Street Feast’s Model Market it has finally found one!
Lewisham is famous for it’s historic street market but if we’re honest, Lewisham High Street has little to offer beyond 6 o’clock- it’s night time economy offer is paltry. Young Lewisham-ites either head to central London for nights out or to the far busier and vibrant town centres- Blackheath, Forest Hill, Brockley…

So well done to Street Feast and to it’s artisan food traders- genuinely some of the best in London- for taking the risk and investing in Lewisham.

DETAILS: The night market is open 6pm till 1am each Friday and Saturday from now until the end of September.

The first few weeks are free entry. Entrance on Molesworth Street (near the Pyramid roundabout).

Read some of the best tweets from the opening night!

Daniel from @HG_WineClub is very happy to be at the new @StreetFeastLDN in the ‘sham ! pic.twitter.com/WCMEGl91hh — Nikki Spencer (@NikkiS49) June 20, 2014

At Lewisham Black Market!! Taking on the vibe. pic.twitter.com/WPNONUqVO2

And still they queue round the block… Lewisham peeps have been waiting years for something like this #ModelMarket pic.twitter.com/WTKorHzHCp

We need a bigger market. #ModelMarket

Lewisham WE LOVE YOU. 1,550 at #ModelMarket by 10pm and still they come. pic.twitter.com/5U2nVz6jPV

Next Hoist it high! The Grow Wild flag is up! 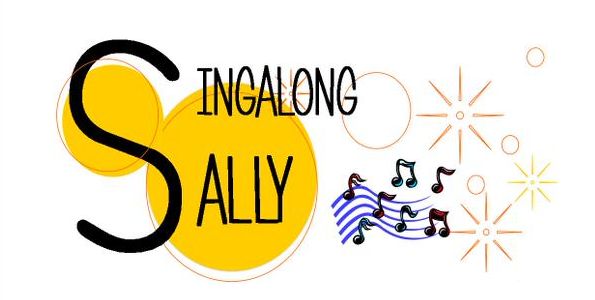